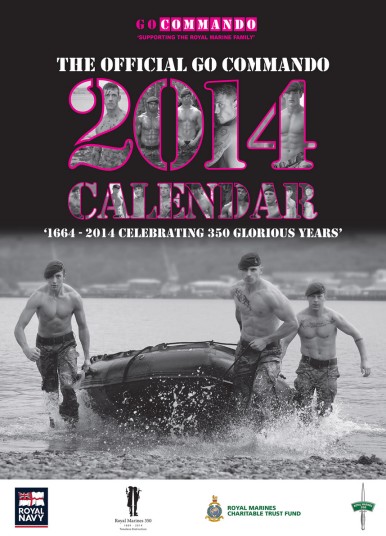 It’s April so if you’re the sort of person who needs a wall calendar, you’ve probably already got one for 2014. However, if you’re a procrastinator, here’s a late recommendation: Official Go Commando calendar. Come on, who doesn’t enjoy looking at a hot Marine, especially when he’s joined by a group of his fellow enlistees and they all strip down for a good cause like the Royal Marines. 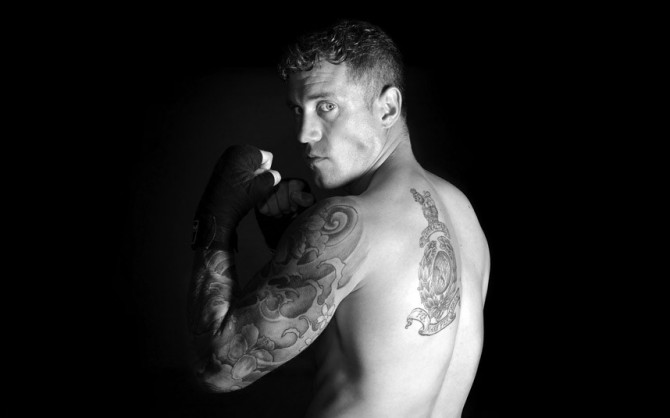 The calendar, which celebrates 350 years of the Royal Marine Corps, features the chiseled servicemen sans shirts and sometimes more in stunning black-and-white photographs taken by Emily Nolan. Proceeds from sales go to the Royal Marines Charitable Trust Fund, which offers aid to military families in times of difficulties and need. 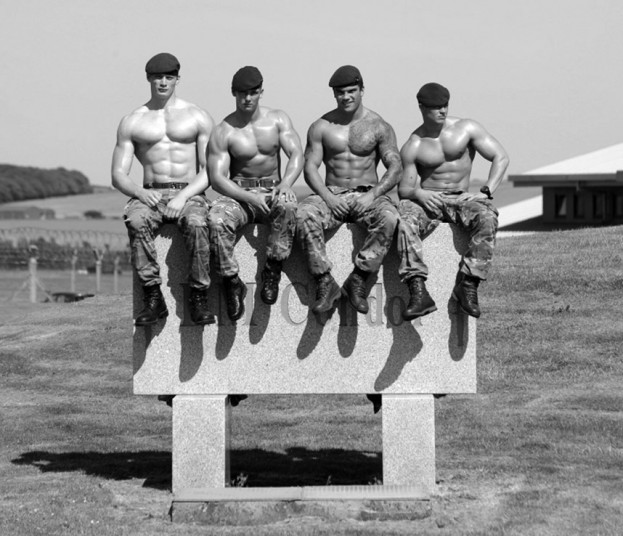 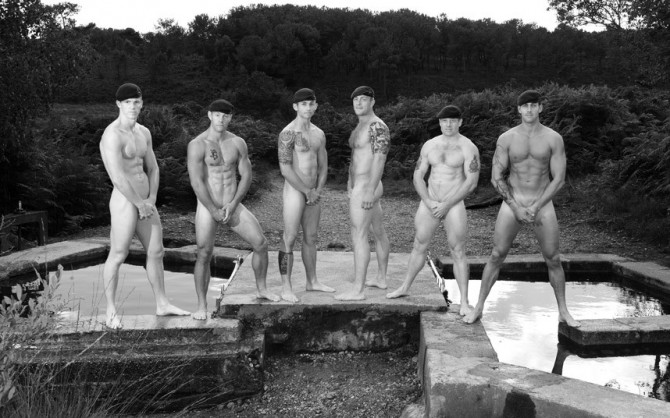 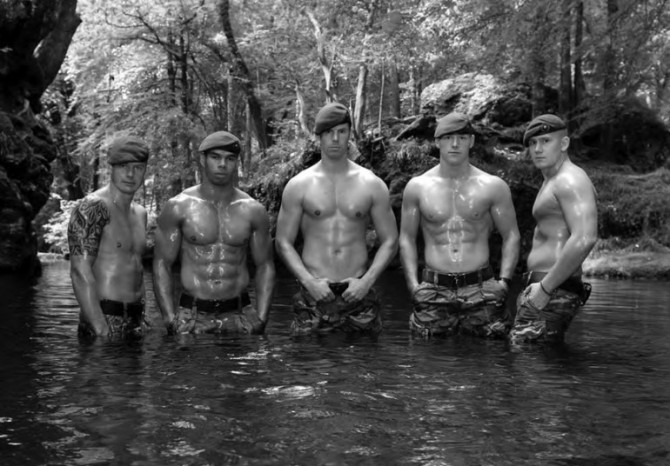