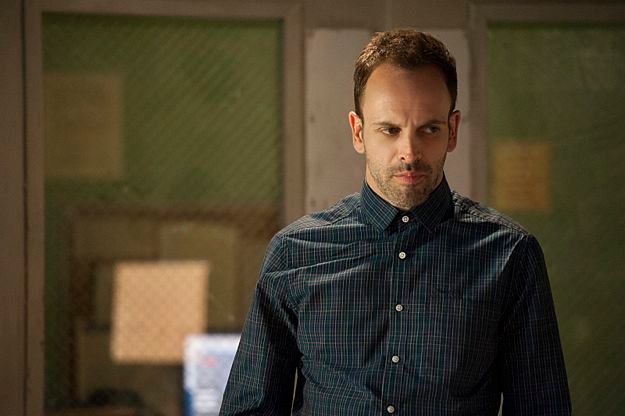 Really love this guy.
Jonathan "Jonny" Lee Miller (born 15 November 1972) is an English film, television and theatre actor. He achieved early success for his portrayal of Simon Williamson in the black comedy drama film Trainspotting (1996), before earning further critical recognition for his performances in Afterglow (1997), Mansfield Park (1999), The Flying Scotsman (2006) and Endgame (2009); for The Flying Scotsman he received a London Film Critics' Circle nomination for Actor of the Year. He was also part of the principal cast in the films Melinda and Melinda (2004), Dark Shadows (2012) and Byzantium (2013). He has appeared in several theatrical productions on Broadway, most notably After Miss Julie and Frankenstein, the later of which earned him an Olivier Award for Best Actor. 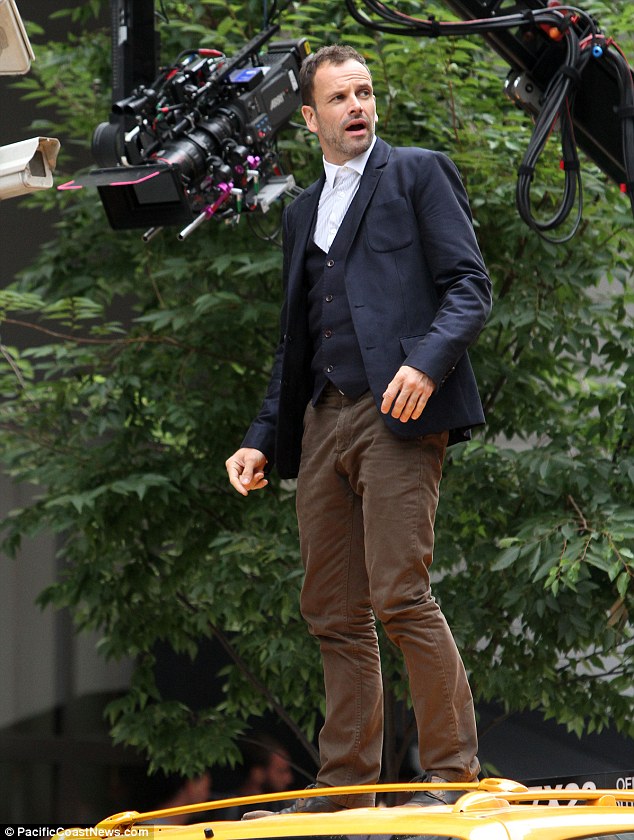 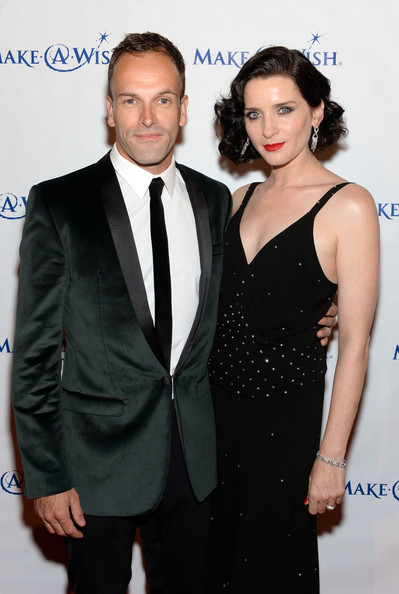 Miller starred as the titular character in the ABC comedy-drama Eli Stone for which he received a Satellite Award nomination for Best Actor. This was followed by another starring role in the BBC costume drama Emma and a supporting role as Jordan Chase in the fifth season of the Showtime drama Dexter. He currently stars as Sherlock Holmes in the CBS crime drama Elementary which earned him his second Satellite Award nomination for Best Actor. 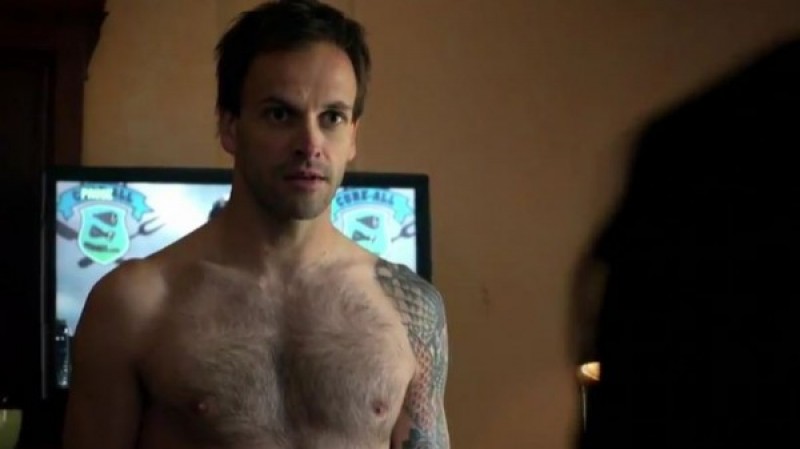 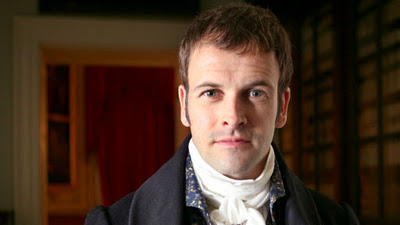