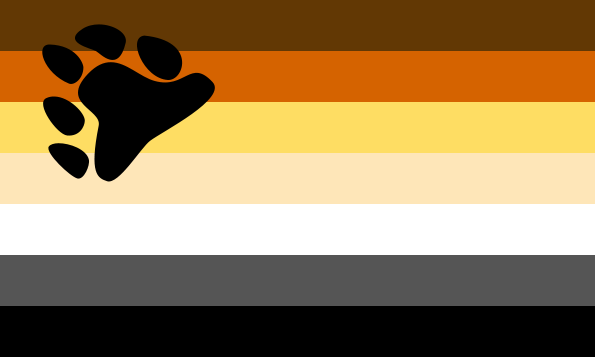 Found this interesting article. Enjoy.
In male bisexual and gay culture, a Bear is a large, hairy man who projects an image of rugged masculinity. Bears are one of many LGBT communities with events, codes, and a culture-specific identity.

The term Bear was popularized by Richard Bulger, who, along with his then partner Chris Nelson (1960–2006) founded Bear Magazine in 1987. There is some contention surrounding whether Bulger originated the term and the subculture's conventions. George Mazzei wrote an article for The Advocate in 1979 called "Who's Who in the Zoo?", that characterized homosexuals as seven types of animals, including bears. 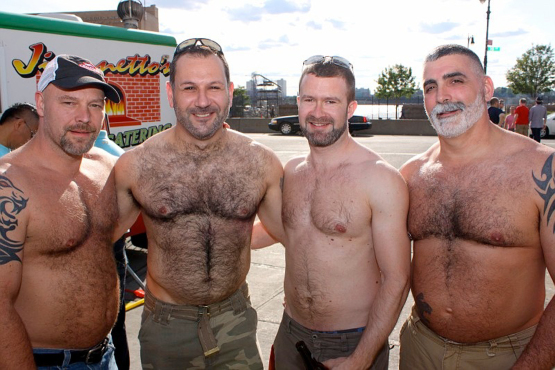 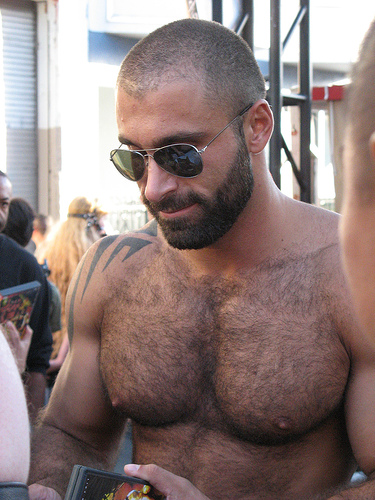 Some Bears place importance on presenting a hypermasculine image and may shun interaction with, and even disdain, men who exhibit effeminacy.The Bear concept can function as an identity, an affiliation, and there is ongoing debate in Bear communities about what constitutes a Bear, however a consensus exists that inclusion is an important part of the Bear community. In particular, many bear community organizations define inclusiveness as a central value of the movement, such that anyone who supports values such as "having a good attitude to life, friends and helping the local community", is welcome in the Bear community regardless of appearance, although the view that physical characteristics are central to the Bear identity is still seen in many other definitions. 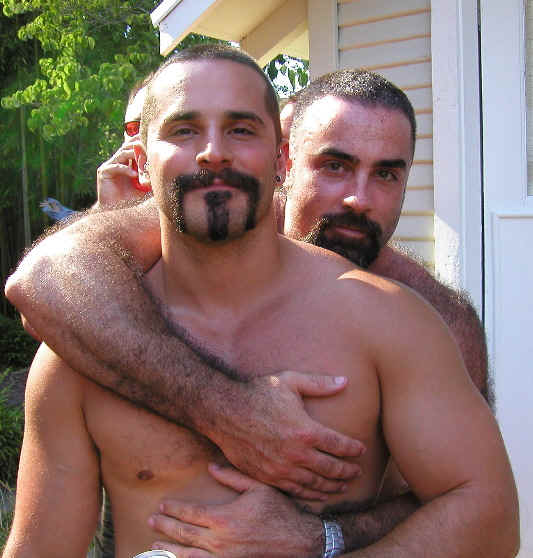 Bears are almost always gay or bisexual men. Increasingly, transgender or transsexual men (trans men) and those who shun labels for gender and sexuality are also included within Bear communities. However, heterosexual men who have Bearish physical traits and are affirming of their gay friends and family (or their gay fans, in the case of a celebrity) may also be informally accorded "honorary" Bear status. A smaller number of lesbians, particularly butch dykes, also participate in Bear culture, referring to themselves with the distinct label of ursula. 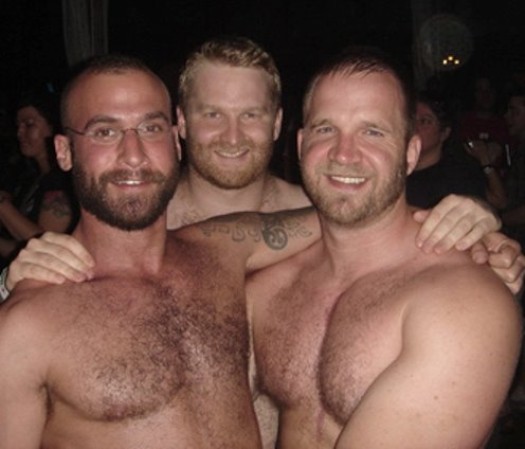