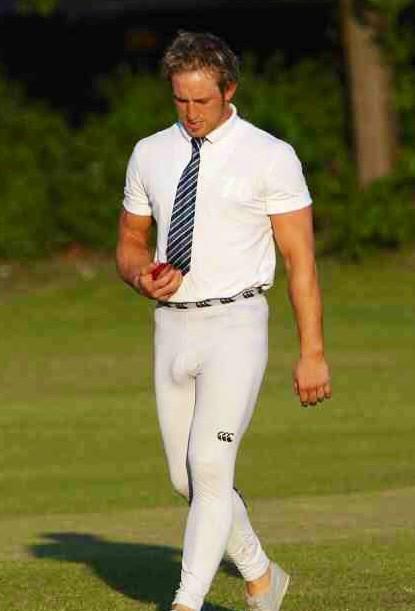 Sandbach RUFC rugby star Tim Oakes has an enduring, timeless appeal — or at least his full-frontal nude pic does. Although some queer sites are claiming the photo just leaked, it’s actually been circulating for at least five years and appeared in this NSFW compilation video that was posted in 2009. A quick Google search indicates the Welsh athlete posed for many more explicit photos, none of which I can post here. And there’s even rumor of a, ahem, solo video out there somewhere.

You can see the uncropped version of the photo to the right HERE (my naked blog MGM) Also be sure to check out super-NSFW video of Oakes and his teammates out drinking many, many pints, generally roughhousing and getting their kits off in pubs (MGM)
Party on, boys! 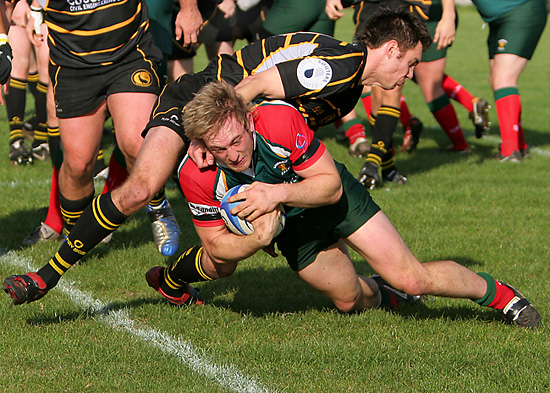 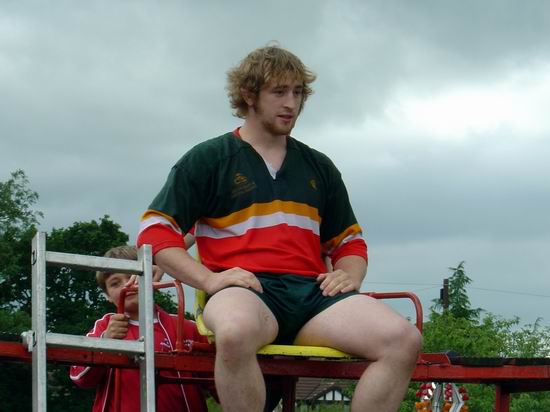