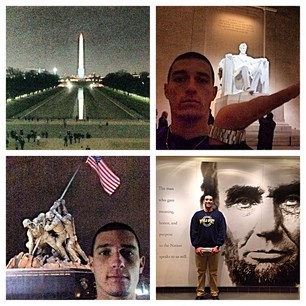 Interesting story I found.
Chapman University football player Mitch Eby joined an exclusive group of college athletes this month by coming out to his teammates as gay then going public with his story.

Eby, a junior defensive end, made a coming out speech to the team on 18 March just before they were about to have some pizza at the end of a team meeting.

He said in part: 'It has taken me years to accept myself for who I truly am, so it's irrational to expect everybody to unconditionally accept me right away. However, the one thing that I hope that I can count on from each of you, my teammates, is your respect. Your respect as a friend, your respect as a teammate, and your respect as a man.'

The team applauded when he finished speaking, some gave him a hug and one even called Eby his hero. 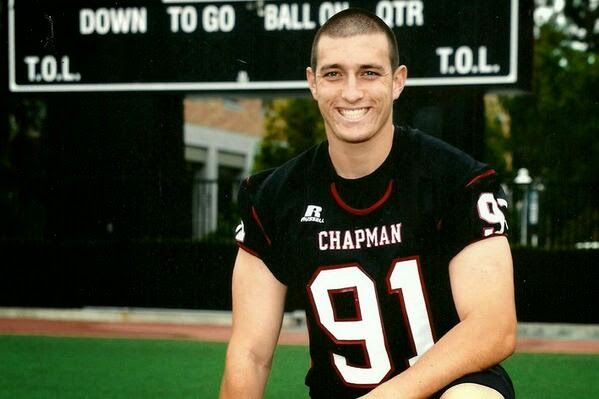 'More people have said "what's up" to me in passing and been even friendlier than ever before. Maybe they feel bad for what they said or did before, but whatever the reason they feel like they need to be nice to me, to show me that I'm still a part of the team.'

When Eby started thinking about coming out to his teammates, he reached out to someone who had very recently been in his shoes: Conner Mertens, a place kicker for Willamette University in Oregon.

Mertens got attention in January when he came out as bisexual - believed to be the first active college football player in the US to come out publicly.

Since then, University of Missouri grad Michael Sam, expected to be drafted into the NFL, came out publicly and landed on the cover of Sports Illustrated. Sam came out to his teammates before the start of his senior season but not to the world until after his college career was complete.

Like Mertens helped him, Eby hopes he can be helpful to others in similar situations. 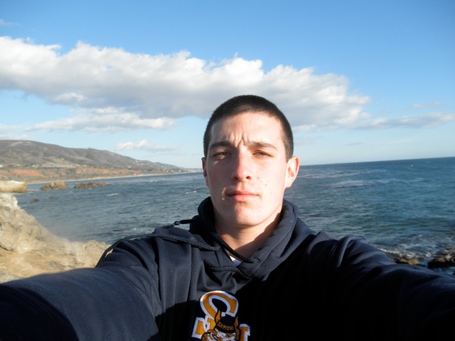 He tells Outsports: 'There's a lot of bad stuff that happens and kids feel alone and they feel depressed because they're repressing their feelings because they feel like they can't talk to anybody. People shouldn't have to go through that. It's sad, and I want to be able to help if I can.' 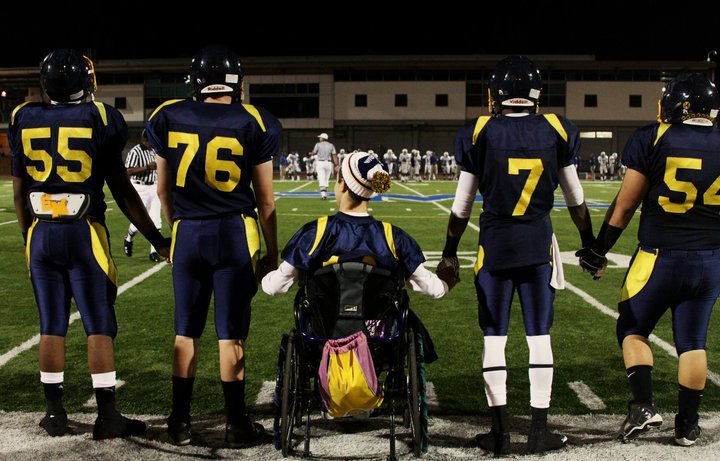