Sean Cody is a gay male photographer and filmmaker. He was born in Utah and was a Mormon up until the age of eighteen. He was fascinated with the male body even from school days. In his college days, he didn't admit he was gay and dated women exclusively. He graduated with a master's degree and worked in a large software company for a while. He came out as gay in his mid-twenties. In 2001, at age 30, he launched seancody.com. 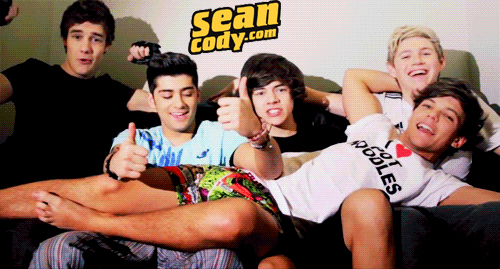 SeanCody.com website shows original, quality short films featuring attractive amateur men baring it all for the camera. Recruitment for the men in the films is made through advertising, referrals, and at times through approaching men on the street, at the beach or in a store. The men displayed on the site may be straight, gay or bisexual, but most of the guys claim to be straight. They are paid for their appearances, and are in most cases clean-cut and in-shape attractive young men between 18 and 40, with good athletic builds, handsome faces, and well-endowed. For most of the guys, it may well be their first video shoot.Sean Cody's main competitors are Randy Blue, and Corbin Fisher. 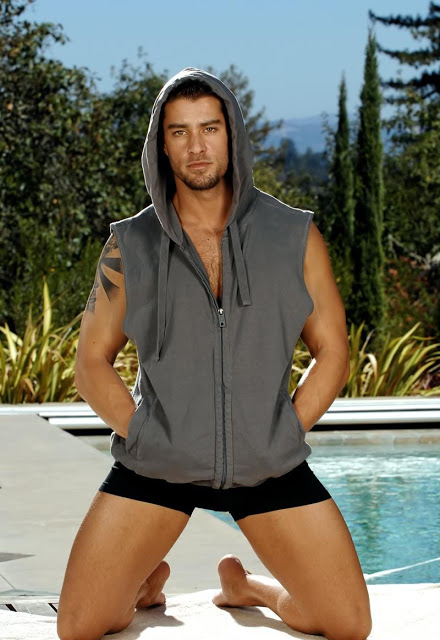 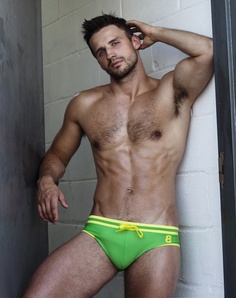 The popularity of the Sean Cody web site has propelled many of its models into internet notoriety who have developed large fan followings (mostly in gay online communities), and some have made names for themselves after leaving the site. SeanCody alumni include Simon Czaplinski (known as "Harley" on Sean Cody), an underwear model who appears under the name Simon Dexter;Aaron Savvy ("Ajay"),a fitness model and Ultimate Fighter who has appeared on reality television  and in online collaborations such as the It Gets Better Project; and Dayton O'Connor, Colby Keller, Paul Wagner, and Brady Jensen ("Dayton," "Colby," "Barry," and "Jonah" respectively). Jeremy Skott Snider, son of soap star Katherine Kelly Lang, has appeared on the site as "Nick.“ Another Ultimate Fighter, Dakota Cochrane, who appeared on the 15th season of The Ultimate Fighter on FX, modeled as "Danny" on Sean Cody in 2007 and 2008—a decision he now regrets. 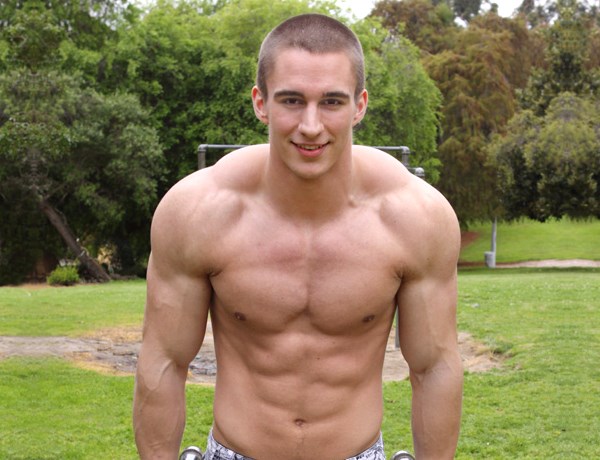