A hot new Tumblr has been born, dedicated to guys who go out with guys that look pretty much exactly like them. The blog called, “BOYFRIENDTWIN” runs with the slogan; “Because what’s sexier than dating yourself?”
These guys look the same, dress the same and often have the same facial expressions… Is this trend hot or creepy?


Some guys look more like their boyfriends than others (some are just generally beardy, and it’s easy to look similar to someone if you’ve got a shaved head and a beard).
What do you think about it? 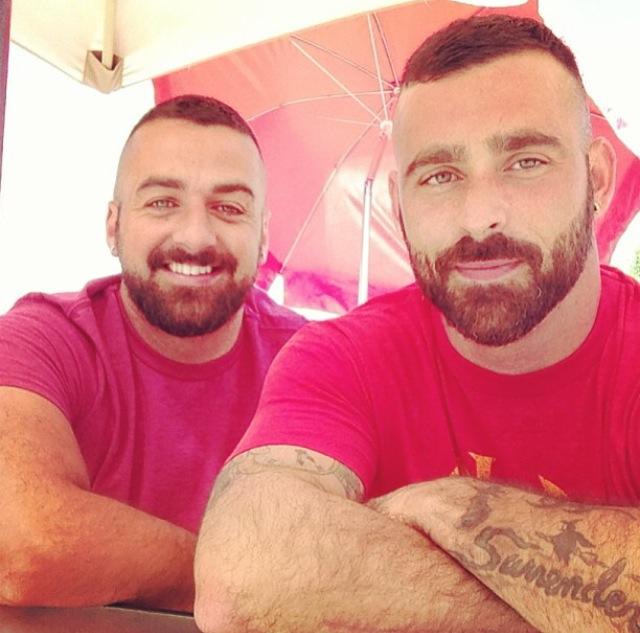 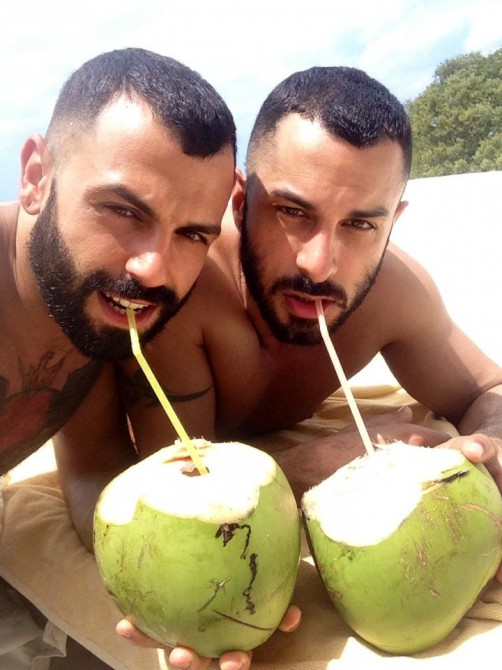 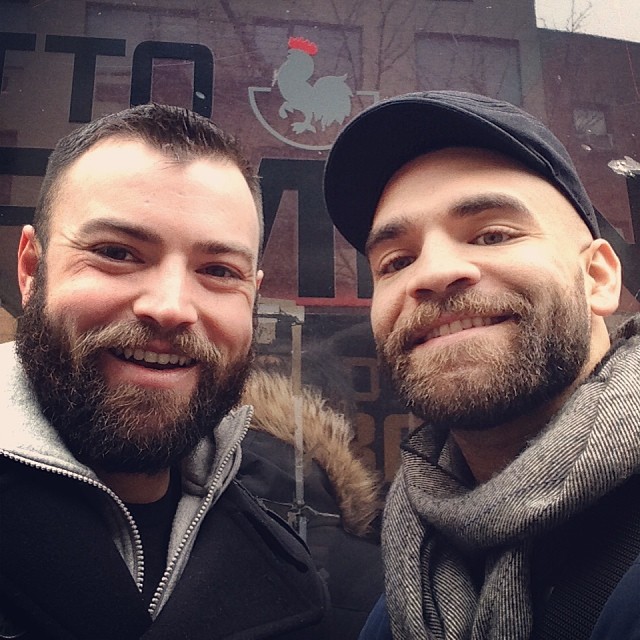 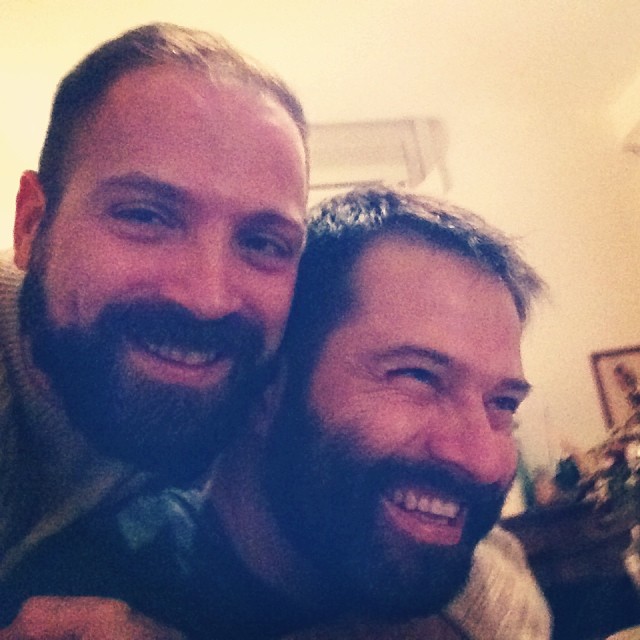 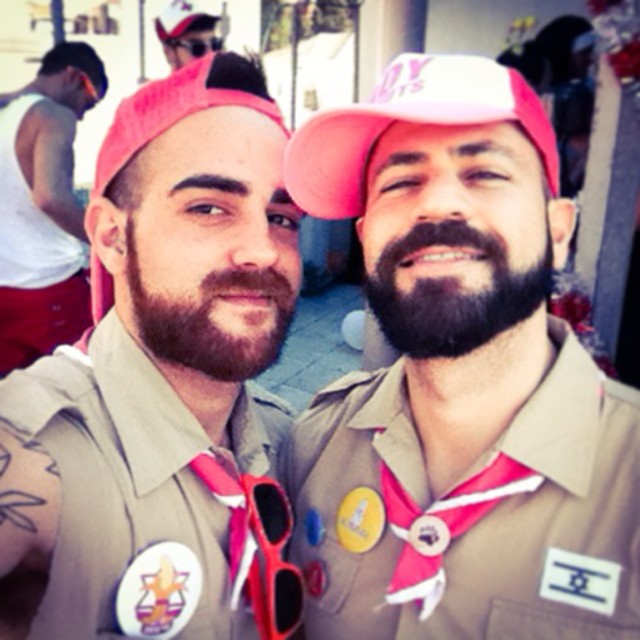 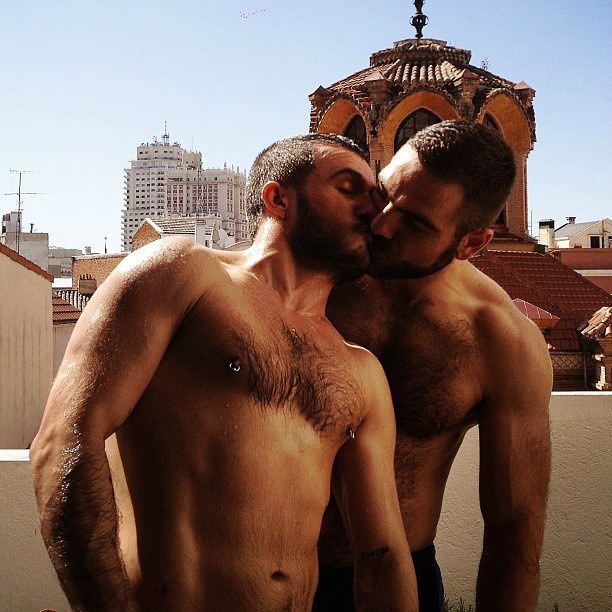 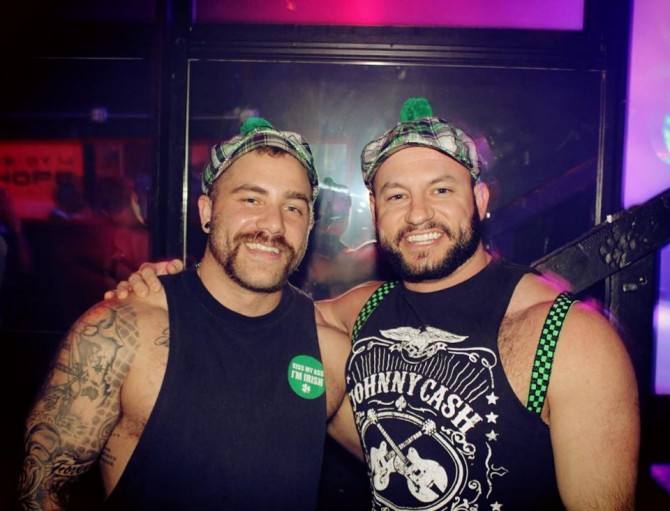 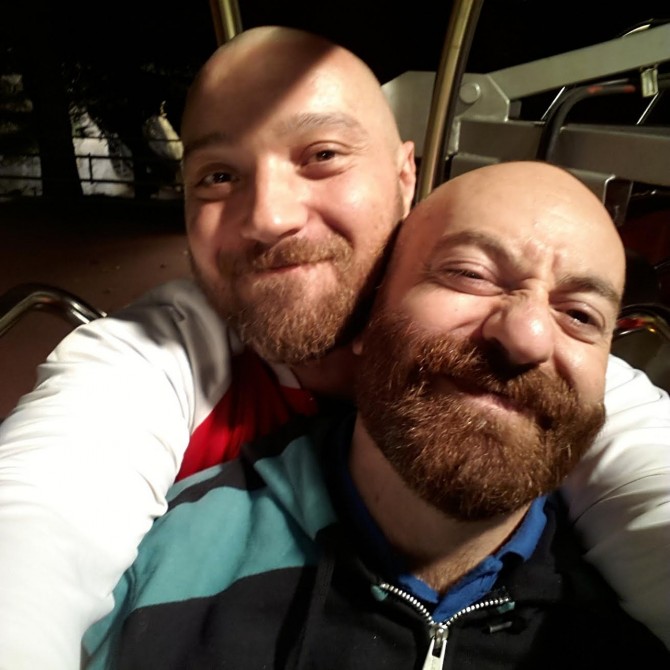 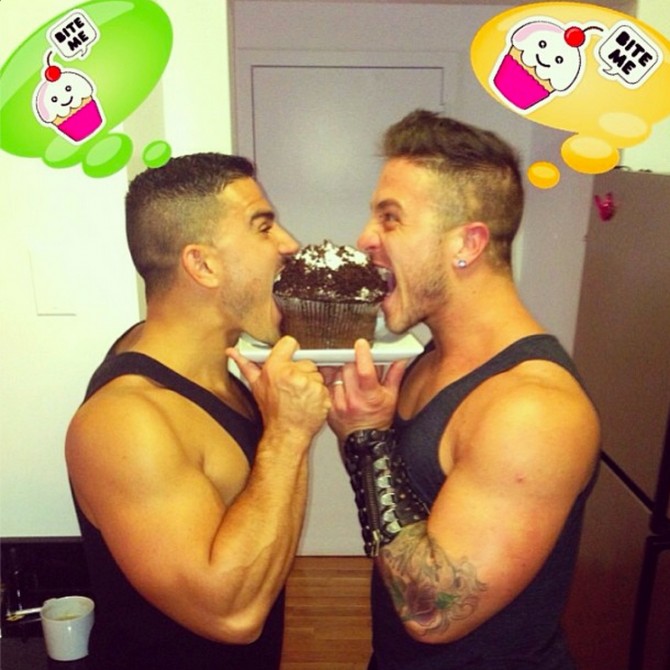