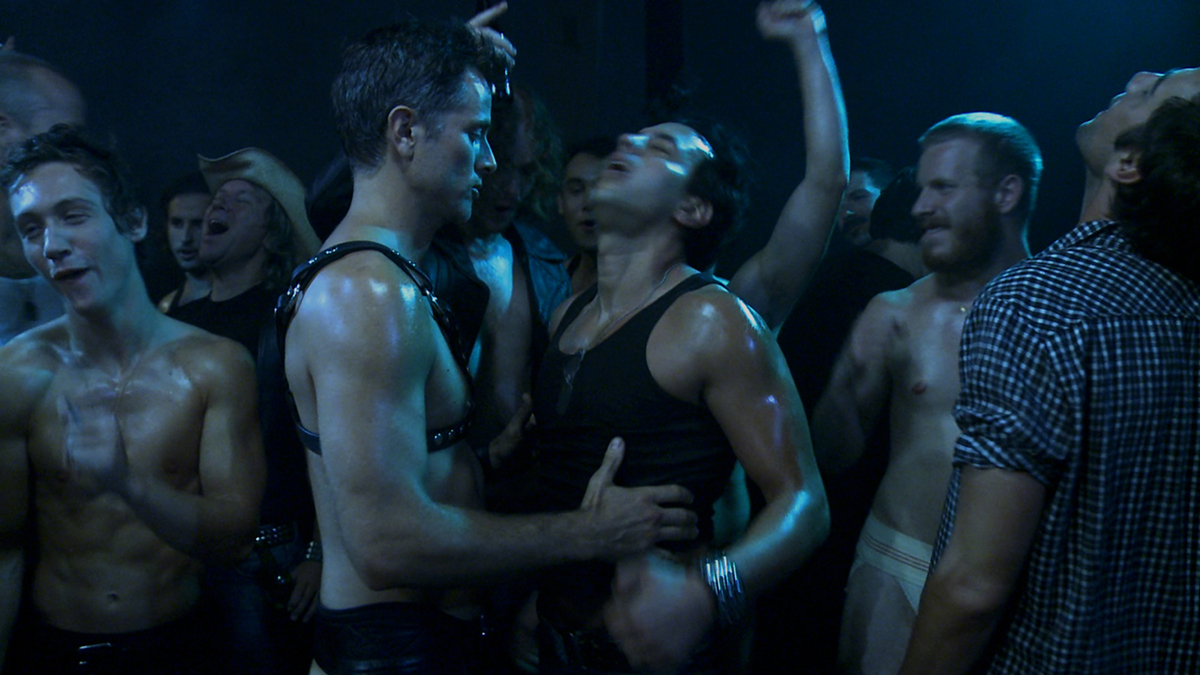 Interior. Leather Bar. is a 2013 American docufiction film, which premiered at the 2013 Sundance Film Festival. Directed by James Franco and Travis Mathews, the film stars Franco and Mathews as themselves working on a film project which reimagines and attempts to recreate the 40 minutes of deleted sexually explicit footage from the controversial 1980 film Cruising. The film's cast also includes Val Lauren, Christian Patrick, Brenden Gregory, Brad Roberge, Colin Chavez and A.J. Goodrich. 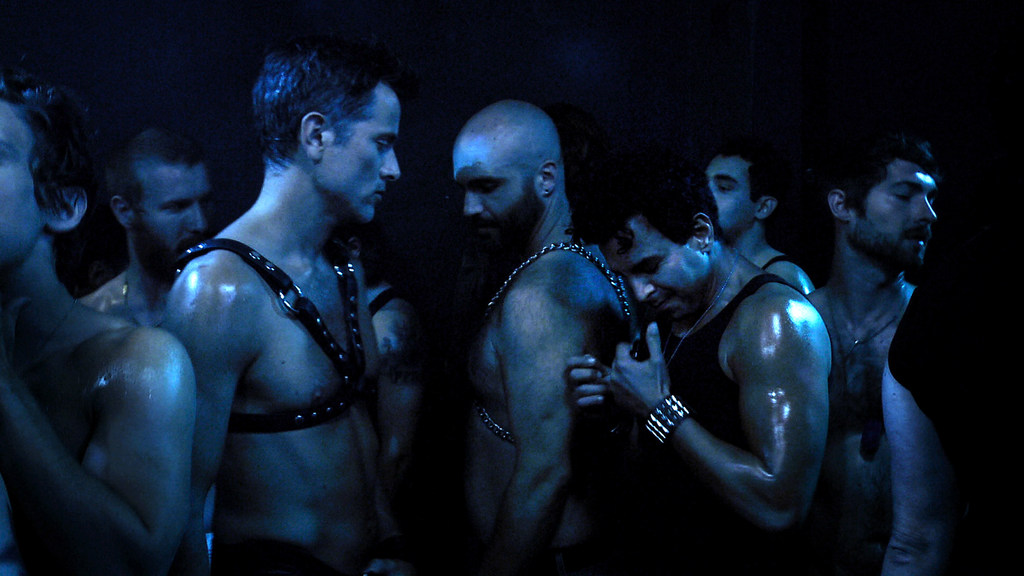 Despite early media reports when the project was first announced, the film is not itself a recreation of the deleted footage, featuring only brief scenes that actually do so literally. Instead, it uses the idea of recreating the footage as a plot point to explore the process of making such a film, depicting issues such as the actors' level of comfort or discomfort with the material, the conflict between creative freedom and censorship, and the ways in which the cinematic representation of LGBT issues and people has evolved since Cruising was originally released in 1980.

Mathews has stated in interviews that one aspect of the original film's production that interested him was the contrast between analyses which suggest that the deleted footage constituted homophobic propaganda, and those which suggest that it was more documentary in nature. 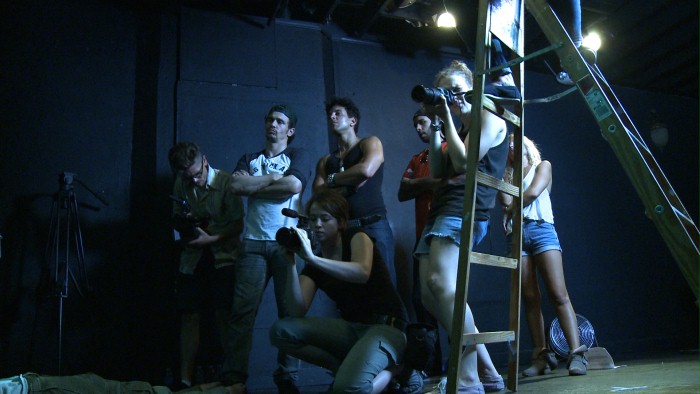