Straight men are apparently more likely than gay guys to ‘compete’ on penis size in the locker room, according to a new study. 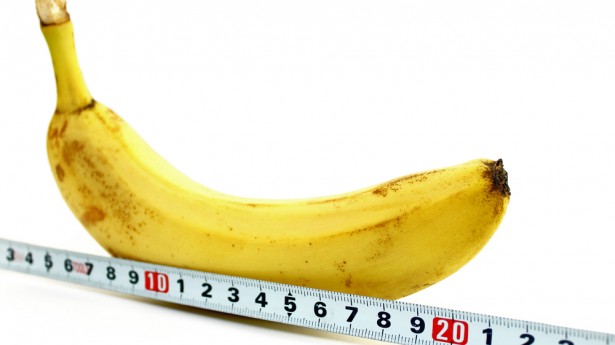 Dr Christopher Morris-Roberts, a senior lecturer at the University of Brighton, has said penis size matters a lot to athletes in the locker room.

In research for his PHD, Dr Morriss-Roberts interviewed eight London athletes who played a variety of sports including football, tennis and rugby.

Half of these men self-identified as gay and the other half as straight.

After spending a year on his analysis, he found all men – irrelevant of sexuality and type of sport - were inclined to look at other penises in the changing room. 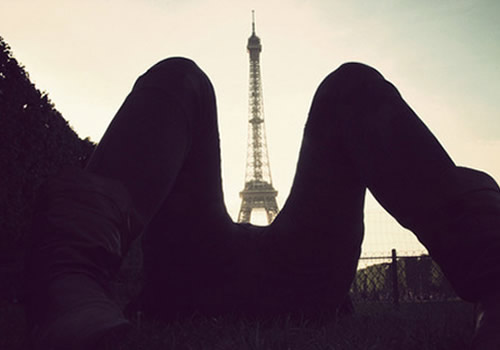 Gay men tended to feel more self-conscious than straight men, with one participant reporting he felt it was ‘unfair to change in front of heterosexual athletes, in case they felt uncomfortable’.

Some straight athletes admitted to ‘slapping their cock around a bit’ to encourage a semi-erection in order to make their penises look bigger.

Gay men, on the other hand, said this was something they would not do as they felt they had to perform in a ‘heteronormative matter to de-emphasize queer behavior’.

Dr Morriss-Roberts argues that athletes that have large penises are more likely to be more dominant in the locker room, and therefore be seen as more masculine.

These men are ‘idolized’ on the team – but not in a homosexual way. 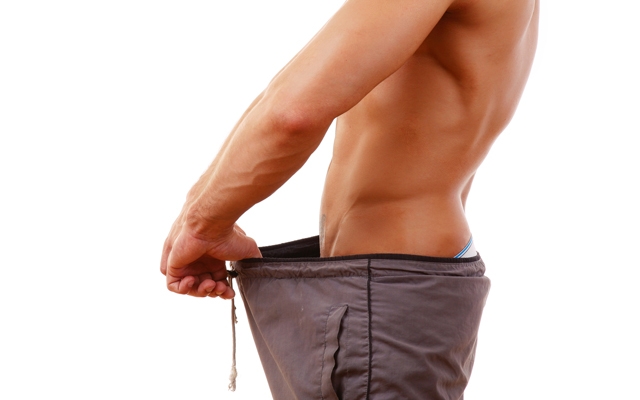 On OutSports, he writes: ‘In the thesis I argue that a large penis is now an essential component of hegemonic masculinity, and should be considered a new tenet of masculine capital - taking into account the significance it has on social hierarchy in the sporting environment.

‘I have called this cock-supremacy.’ 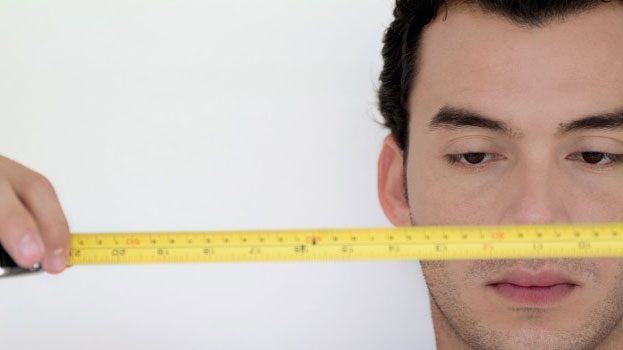 He concluded: ‘My work suggests that cock size does matter in sport, irrespective of sexuality, sporting discipline and age.’