Found this on Queerty :)
Enjoy
This week in Celebrities Who Think Their Selfies Are Private, we bring you Roy Jones Jr., a sexy professional boxer, actor, and rapper who makes interesting faces in the nude selfies he sends to his mistress.
In a series of explicit photos leaked to the Internet (god bless), Jones Jr. can be seen just hanging around and flexing in the bathroom, completely naked and without shame. 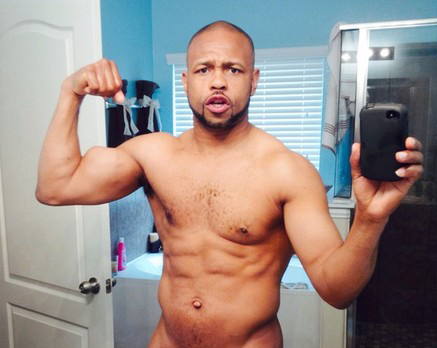 According to Vlad TV, the photos were leaked by the boxer’s mistress after he allegedly refused to leave his wife for her. In addition to leaking the photos above, she created a now-deleted Instagram account that revealed his personal phone number, email address, and racy text conversations between the two.
Check out the SFW versions below, and head over to omg blog for all the uncensored action. We’ll start the chorus of tiny violins now for everyone bemoaning in the “invasion of privacy” camp. 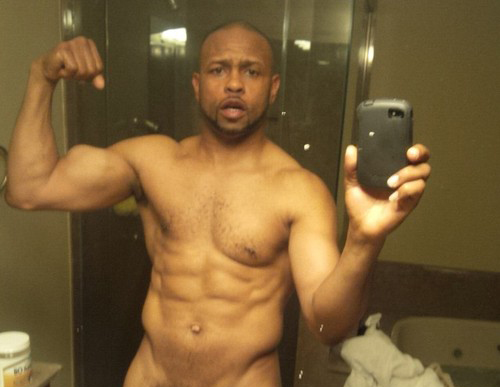 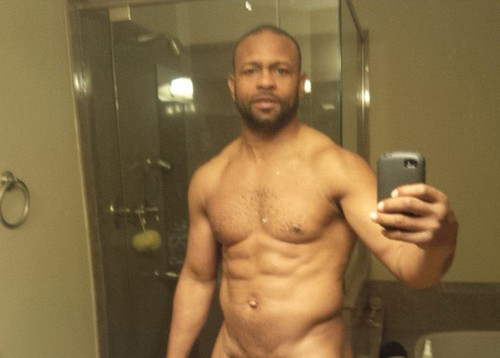