A tough and strenuous week is over for the delegates of Mr Gay Europe 2014. 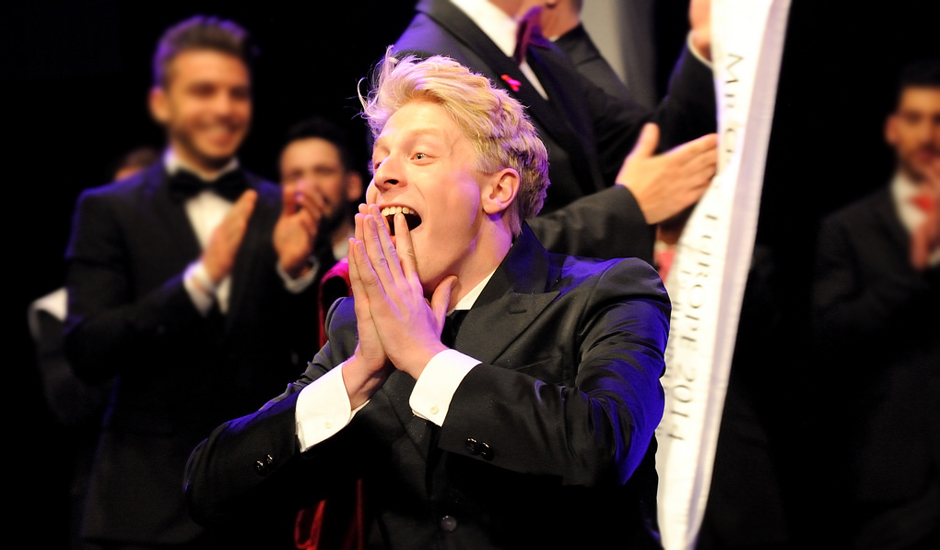 Jack Johansson from Sweden is the new Mr Gay Europe, but the rest of the delegates did not let him win that easy. 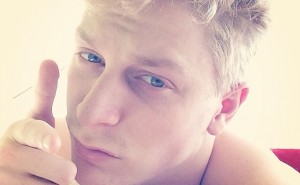 The competition contains of 12 different challenges throughout the week, and each challenge is vectored according to importance. The delegates are informed about the vectoring of the challenges ahead of the competition. 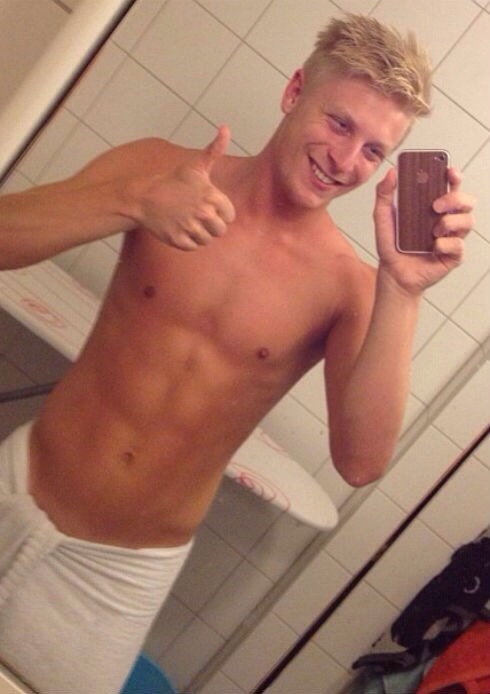 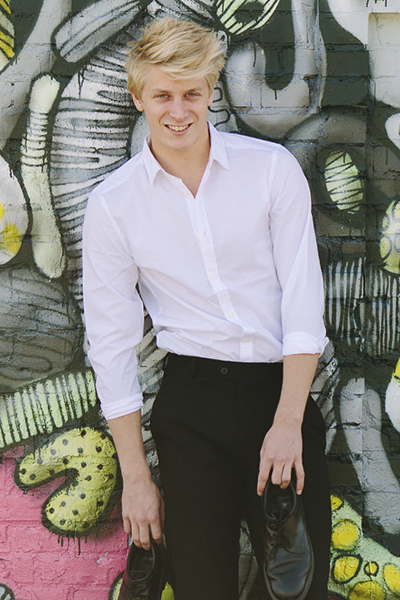 The competition took place last weekend in Vienna, and Johansson had these kind words to say:
And when I won, I realized that a lot of people, especially young boys, saw me as a role model – to be a role model for boys and girls who don’t really know who they are, and to be able to guide them through their hard times has been a true privilege. I have received a lot of mail varying from young boys needing guiding to old men needing acceptance.