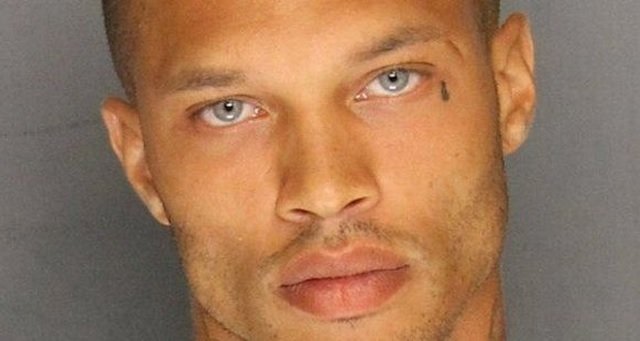 Days after sending the internet into a frenzy with his incredibly sexy mugshot, Jeremy Meeks has set the record straight about his sexual orientation and relationship status, saying he is married and has children too. 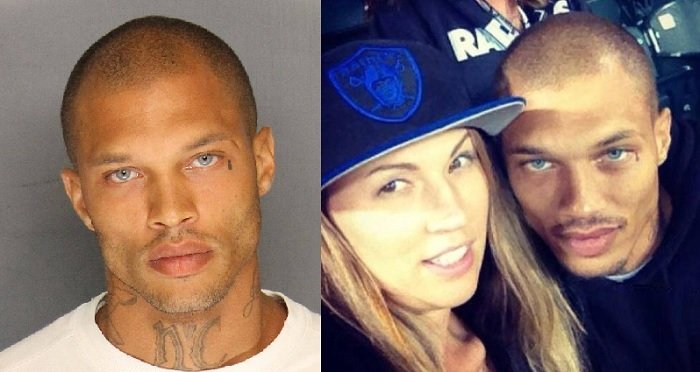 The felon who was picked up by Stockton police on weapons charges earlier this week, became an internet sensation after the Stockton police department decided to share his mugshot on their official Facebook page to relish in their arrest. The mugshot was subsequently shared by every straight woman and gay man you know, nearly 12,000 shares and 90,000 likes at last count. 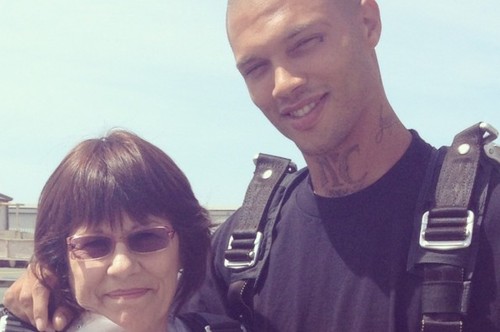 An ABC news affiliate in Sacramento visited the Stockton jail where Meeks is being held and was able to score an exclusive interview with him. He said he appreciates the attention, but added, “I just want [everyone] to know that this is really not me, I’m not some kingpin.” 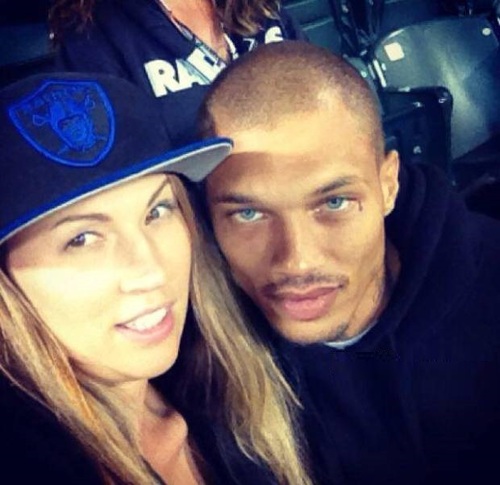 He’s currently being held on $900,000 bail, and his mom has started a GoFundMe campaign to pay for his defense. She’s only been able to raise $2,600 of her $25,000 goal so far.
The blog Kris Avalon Raw and Uncut, is also giving us hot flashes with Meeks’ ALLEGED nude photos showing his rather impressive package.
VIEW HIS PACKAGE HERE :)
Source TGG
Objavio/la Unknown u 22:33