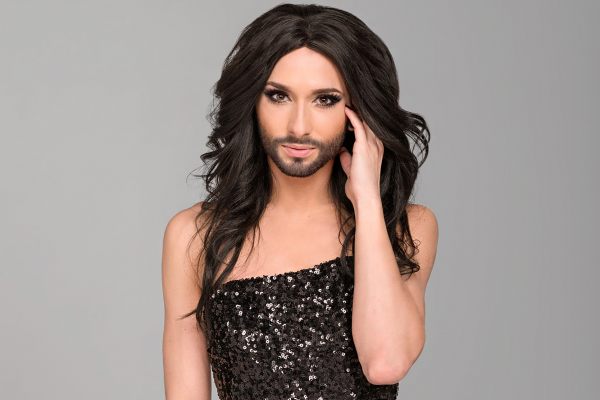 Europe has voted, and Europe voted for Conchita Wurst. Congratulations to Conchita and Austria!

The woman with beard, the drag artist, the transsexual, the feminine guy; the European media – newspapers and internet alike – has been full of articles, comments opinions on the European Song Contest delegate from Austria.

When it came to the final evening and the Grand Final Europe had made up her mind – it is totally ok to be a Conchita – it is ok to not know exactly what a person is or what box to put him or her in – as long as you are yourself, stand up for yourself and have a talent.

Because – apart from being a human rights activist – Conchita could actually sing, she was a star on that stage – and all though she was a bit different – she was one among equals, 37 artists and countries took part in European Song Contest and Conchita and Austria won.

It was so much more than the bird Phoenix that rose from the ashes in Europe last night.
Objavio/la Unknown u 19:37