MICHIEL HUISMAN from Game of Thrones IN PLAYGIRL?

After an impressive display of his derierre on last week’s episode of Game of Thrones, TMZ reports that Playgirl wants actor Michiel Huisman for a full-frontal centerfold shoot.

The recent revealing scene caused quite a stir on social media, with many fans buzzing about the Dutch actor’s perfectly shaped assets.

Huisman hasn’t responded to the request, but he’s no stranger to displaying his goods on camera. Before taking on English-language roles in Thrones, Orphan Black, and Nashville, he could frequently be seen dropping trou on films like Phileine zegt Sorry (Phileine Says Sorry).

While Huisman weighs his options, cross your fingers that Daario Naharis ends up in bed with Oberyn Martell, this season’s most popular bisexual character, and fulfills Finn Jones’ request for more gay sex on Game of Thrones. 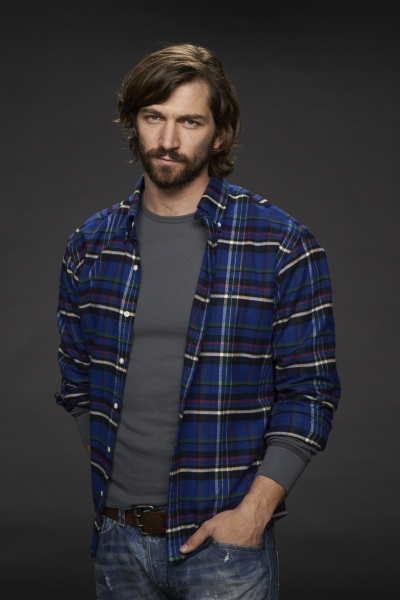 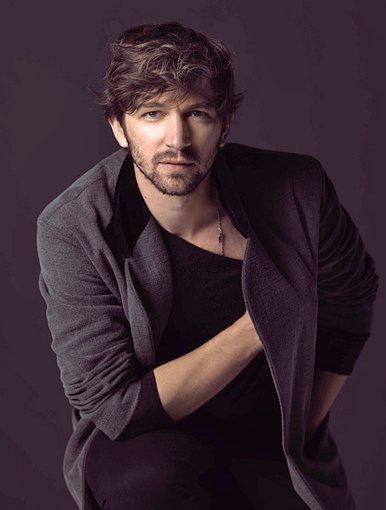 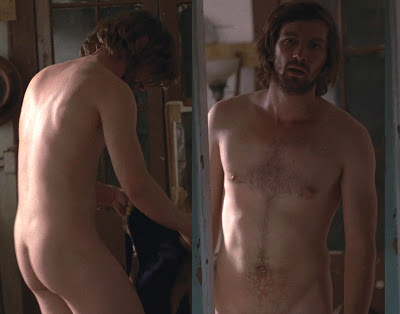 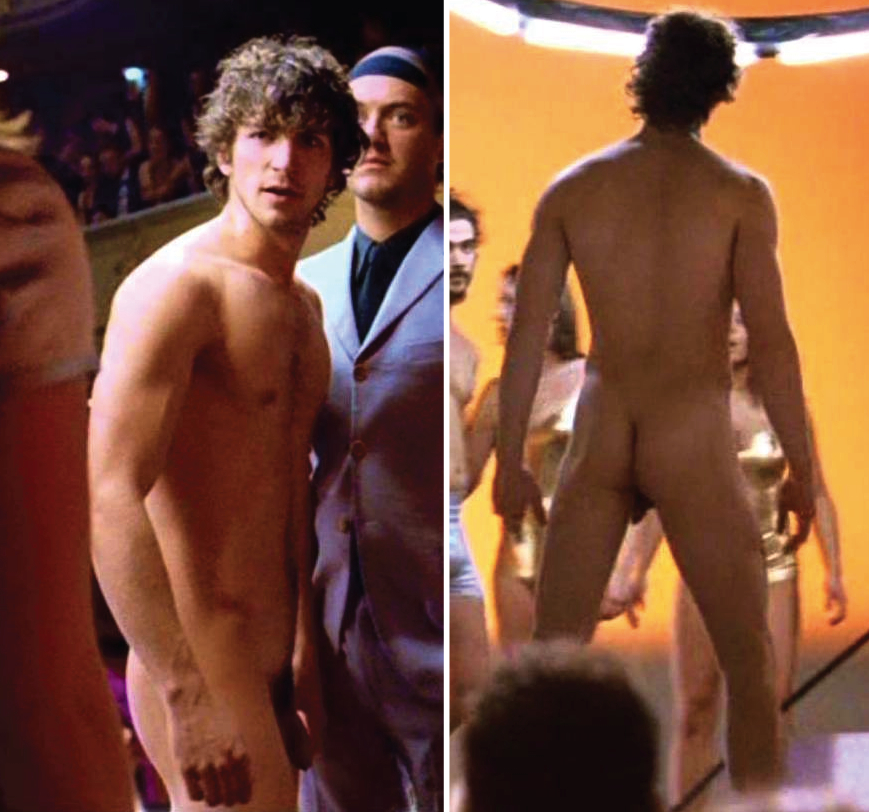 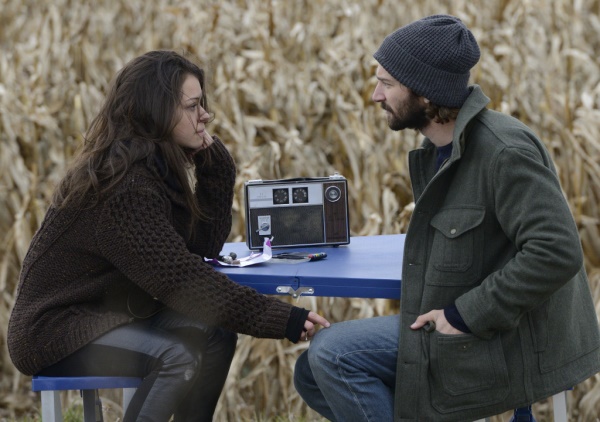 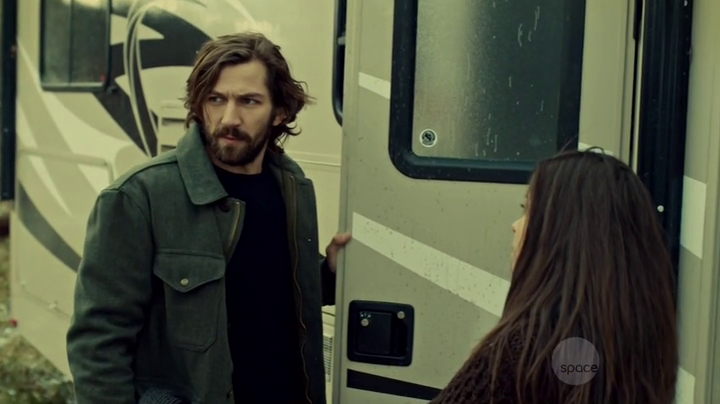