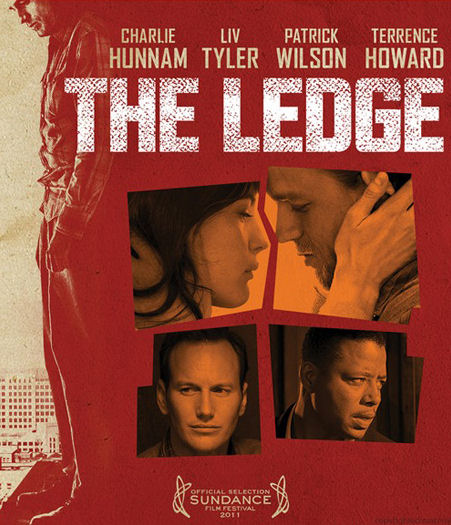 One step can change a life forever in The Ledge, a sexy and suspenseful thriller, starring Charlie Hunnam, Liv Tyler, Patrick Wilson and Terrence Howard. After embarking on a passionate affair with his evangelical neighbor's wife (Tyler), Gavin (Sons of Anarchy's Hunnam) soon finds himself in a battle of wills that will have life or death consequences. As a nonbeliever, Gavin is lured by her lover's husband (Insidious's Wilson) to the ledge of a high rise and told he has one hour to make a choice between his life or the one he loves. Without faith in an afterlife, will he be able to make a decision? It's up to police officer Hollis (Howard) to save both their lives, but the clock is ticking in this edge-of-your-seat film that will leave you gasping until the final frame. -- (C) IFC Films 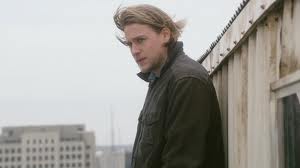 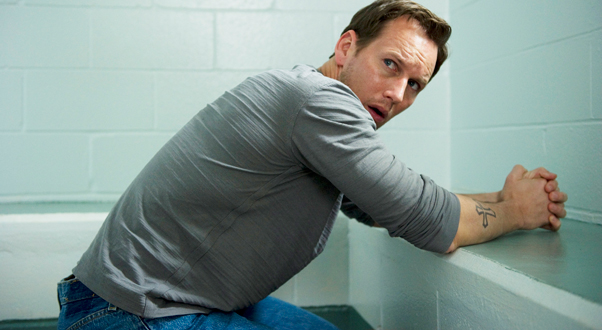 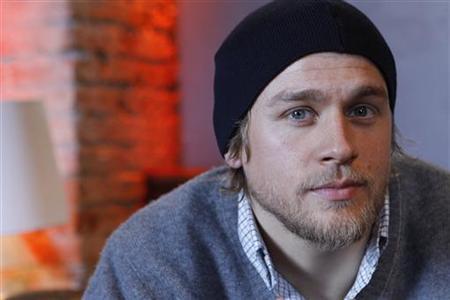 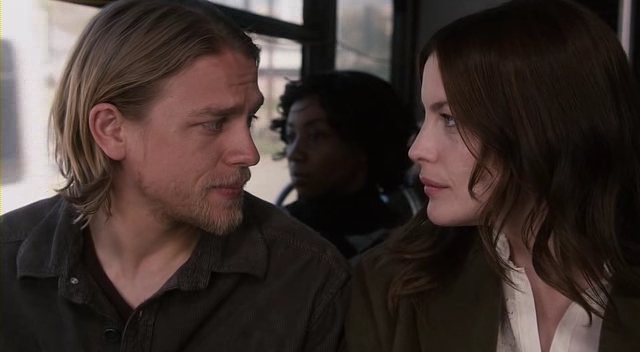