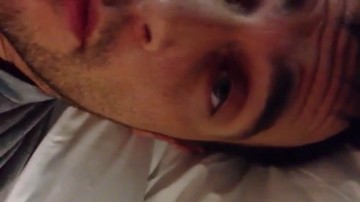 Just to remeber good thing from last year :)
Okay, so it’s not a proper sex tape, but it’s pretty damn close!
A video allegedly featuring the soon-to-be-divorced Cheyenne Jackson yanking his chain has hit the internet, and there’s a few good reasons why some believe it’s not just a grade-A hoax. The 52-second video, shows a man reaching completion before turning the camera on (half) of his face to say “Clearly, I need my boyfriend here.” 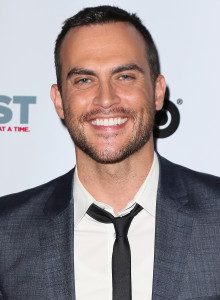 What? Don’t act like you’ve never done this.
Fleshbot is laying out all the evidence making a case for why they believe it to be Cheyenne Jackson. For starters, those recent tattoos he slapped on his right arm are similar to the ink on Amateur Man’s right arm: 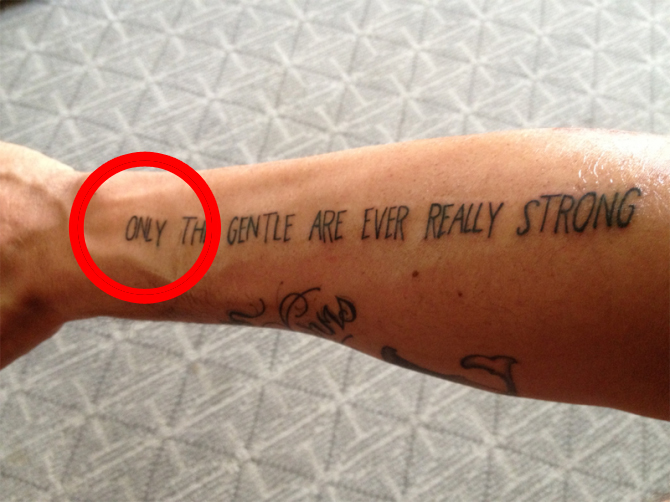 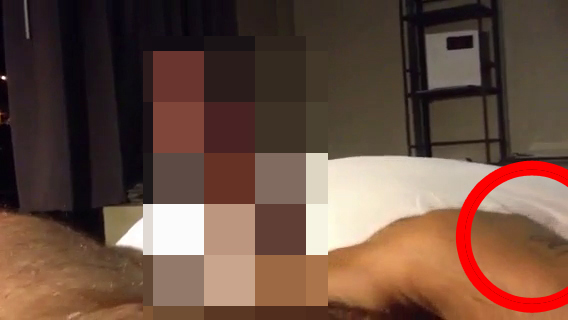 It’s not the most compelling evidence, either. At the end of the video, Amateur Man shows half of his face. While we can never be sure if it’s actually Cheyenne or just a damn good lookalike, Amateur Man certainly doesn’t look much different! Couple this with a similar voice and the fact that Amateur Man has a boyfriend, and voila: Instant conspiracy wank video.
FULL PICS HERE AT MYGAMEN