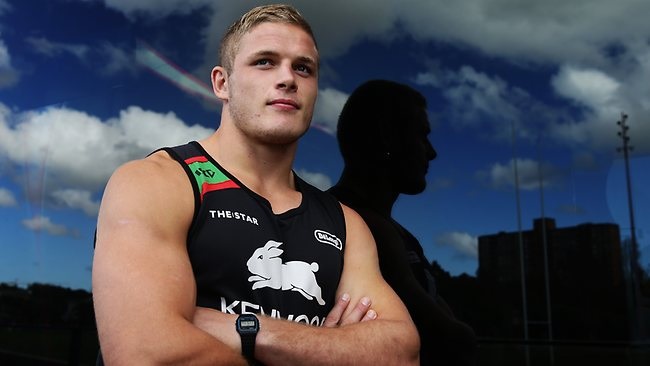 A little bit „last year story“ but still good enough to warm you up this morning J
Photos of Aussie rugby hunk “Gorgeous” George Burgess have gone viral, reminding us all why you never send photos of your dick to anyone…at least not with your face showing. It’s Online Hooking-Up 101.The 6’5″, 22-year-old only just got in trouble for hurling a street sign into the rear window of a car; he was banned from two games and charged a $10,000 fine. Though he won’t be sanctioned by his club for this particular boner-headed move, radio host Chris Smith warned that Gorgeous George better shape up or he might end up “working in a gay bah.” 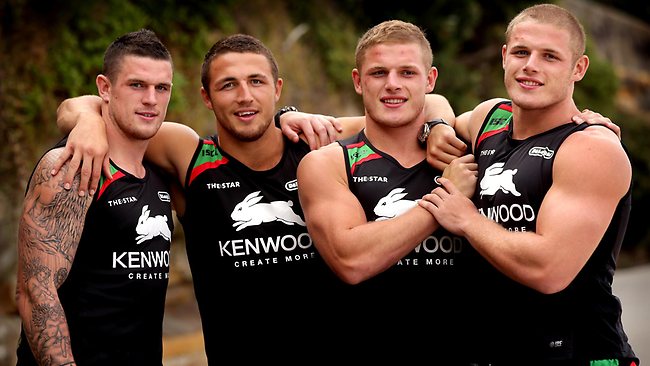 On Sunrise on 7 last week, Smith said:
“Okay, he might like his hulking frame and may his rampaging run continue all the way to grand final day, but this is wrong, this is dumb — this is even dumber. He’s just turned 21 years of age, he’s an identical twin with Tom. I have a feeling Tom could be looking at a more healthy, real career and George may find himself in a gay bar in Kensington if he’s not careful.” 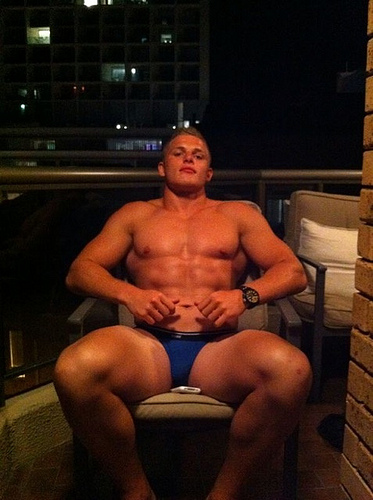 The Sunrise anchors were left a bit puzzled by that last bit — “Oh…all right?” — so Smith clarified, stating, “No, I’m just suggesting that if he doesn’t watch it, they’ll tear up his contract if he keeps this up and he’ll end up working in a gay bar somewhere as his only job.” 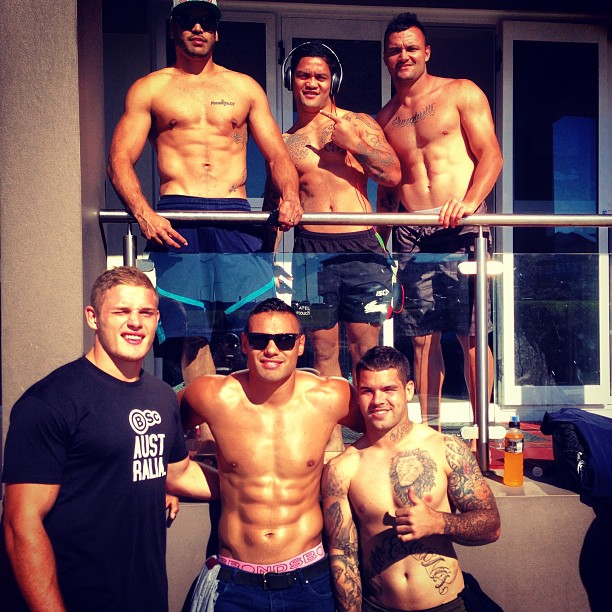 Well, Smith, no stranger to lewd conduct and losing jobs, may have a point there. But what’s more interesting is that little tidbit about George’s twin brother Tom, who plays on the same team. In fact, there are four Burgess brothers, all rugby players, all excessively hot. 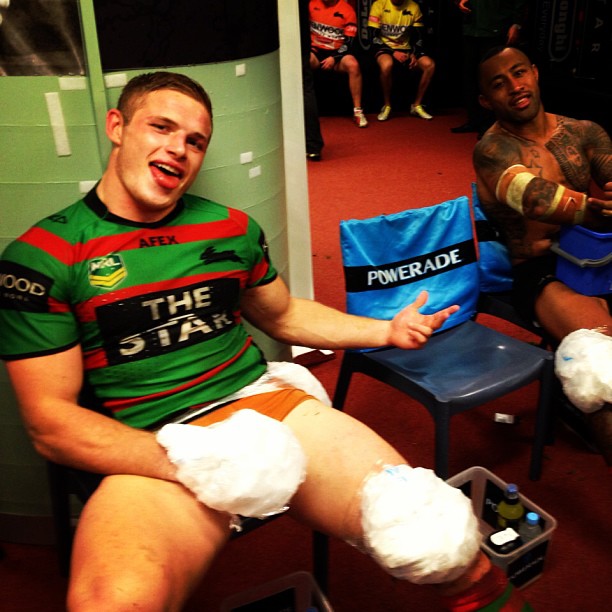 They’d be doing the world a favor if the four of them just ended up working at a gay bar — the Burgess Brothers All Nude Male Review, anyone? 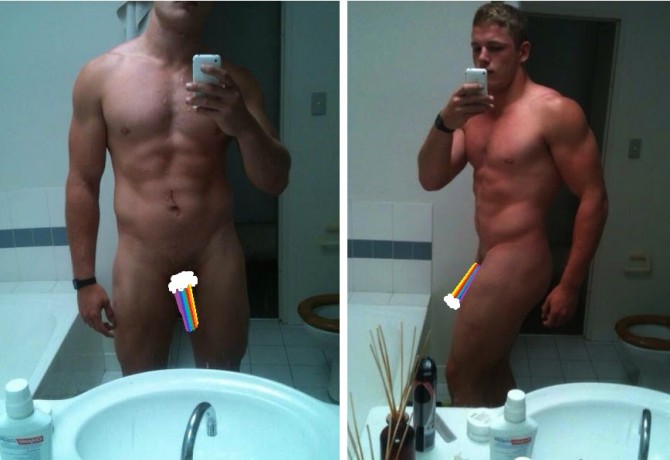