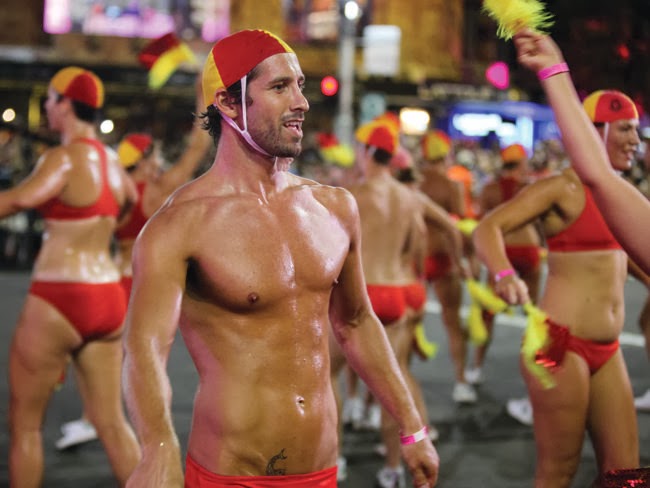 Mardi Gras fever is shaking Sydney at this moment, all we can do from this side of the planet is watching and hoping that we will be there some day in the future :) Here is something about Mardi Gras... 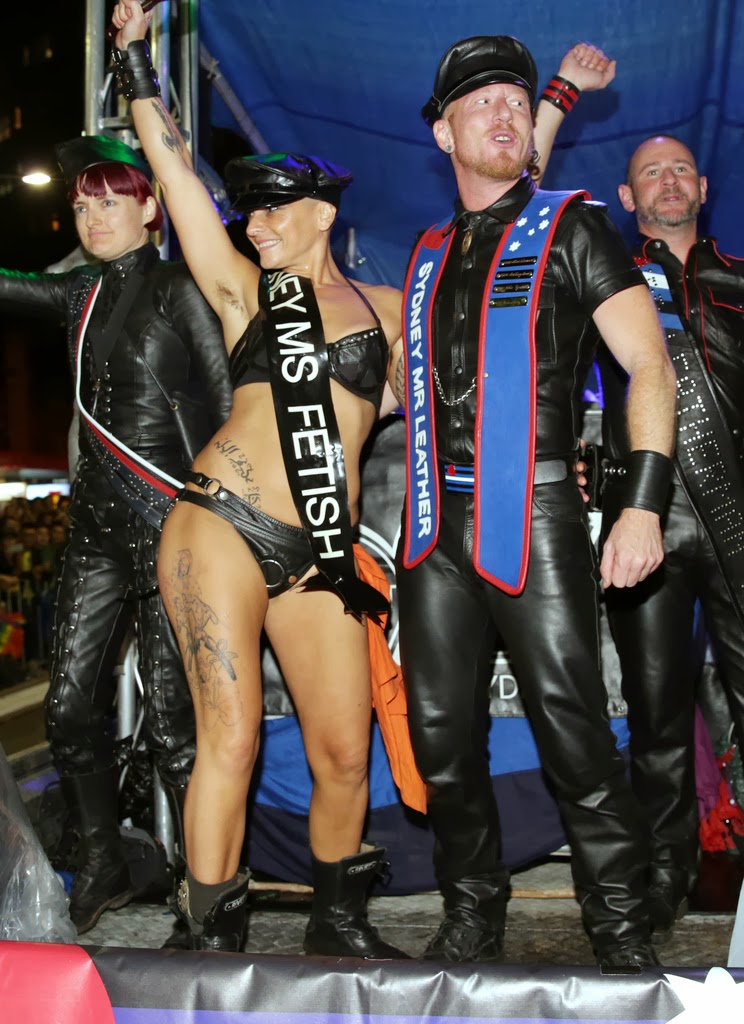 The Sydney Mardi Gras is an annual LGBTQIA pride parade and festival in Sydney, Australia, attended by hundreds of thousands of people from around Australia and overseas. It is one of the largest such festivals in the world, and includes a variety of events such as the Sydney Mardi Gras Parade and Party, Bondi Beach Drag Races, Harbour Party, the academic discussion panel Queer Thinking, Mardi Gras Film Festival, as well as Fair Day, which attracts 70,000 people to Victoria Park, Sydney. 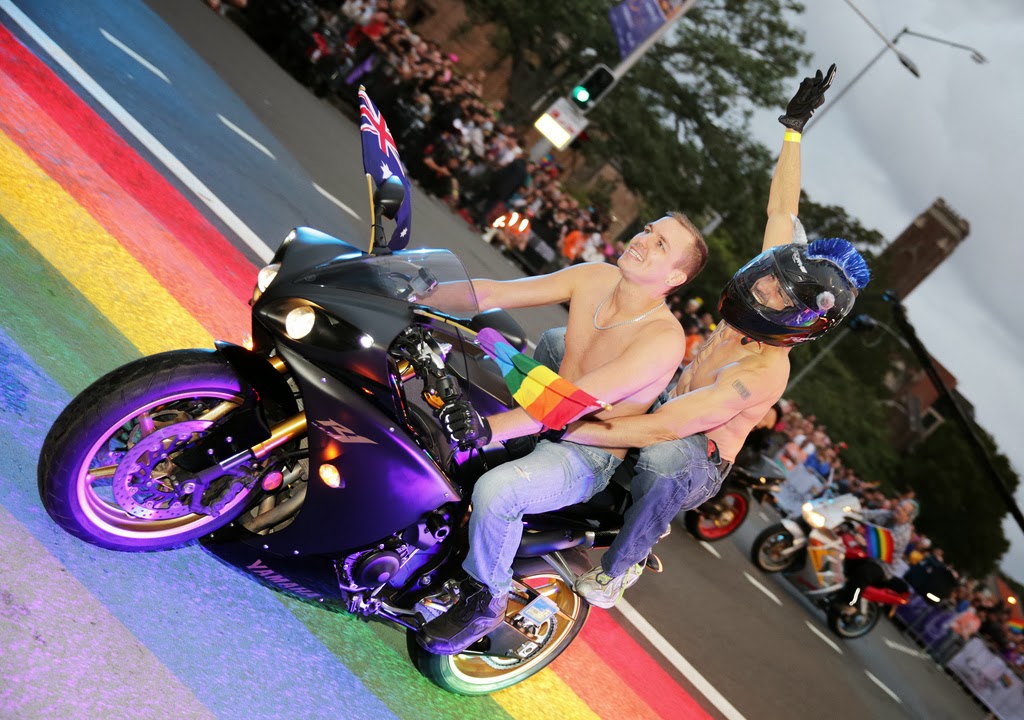 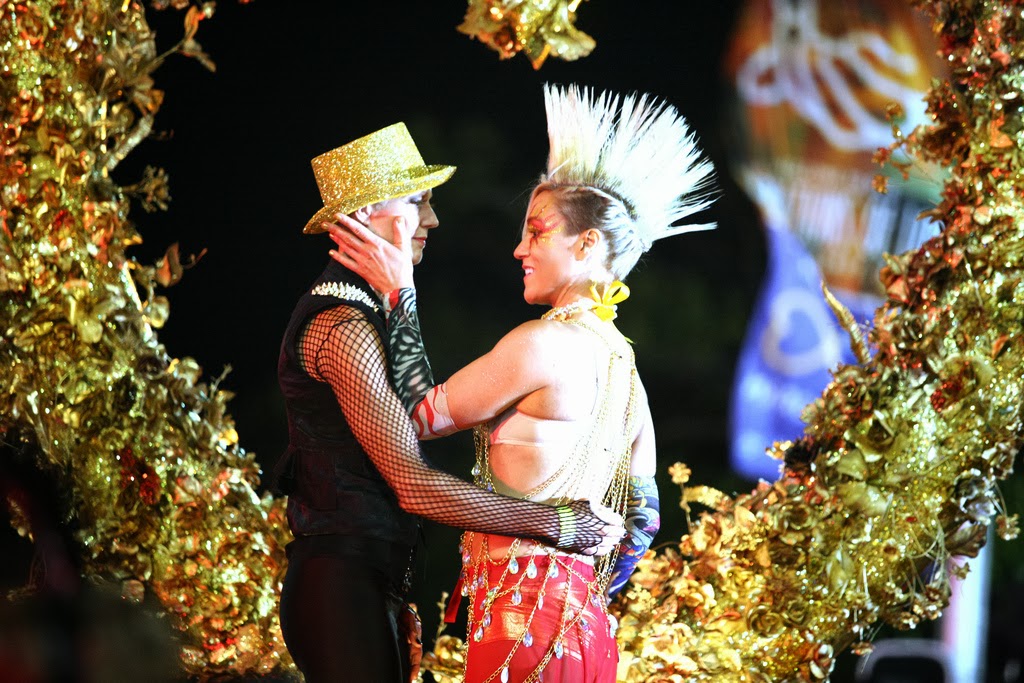 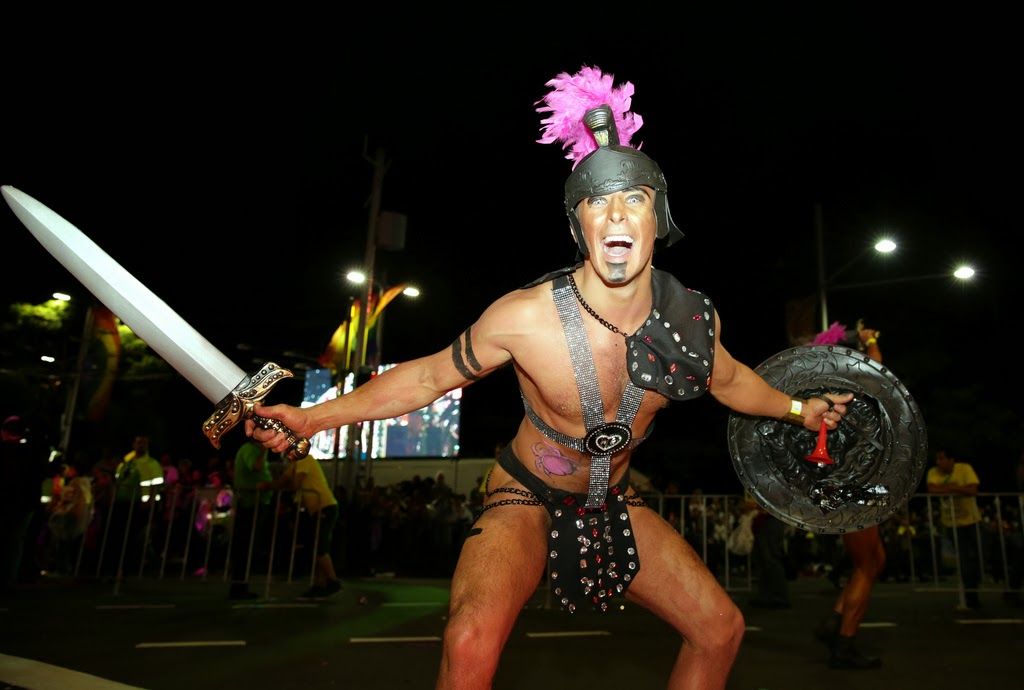 Sydney Mardi Gras is one of Australia's biggest tourist drawcards, with the parade and dance party attracting many international and domestic tourists. It is New South Wales' second-largest annual event in terms of economic impact, generating an annual income of about A$30 million for the state. 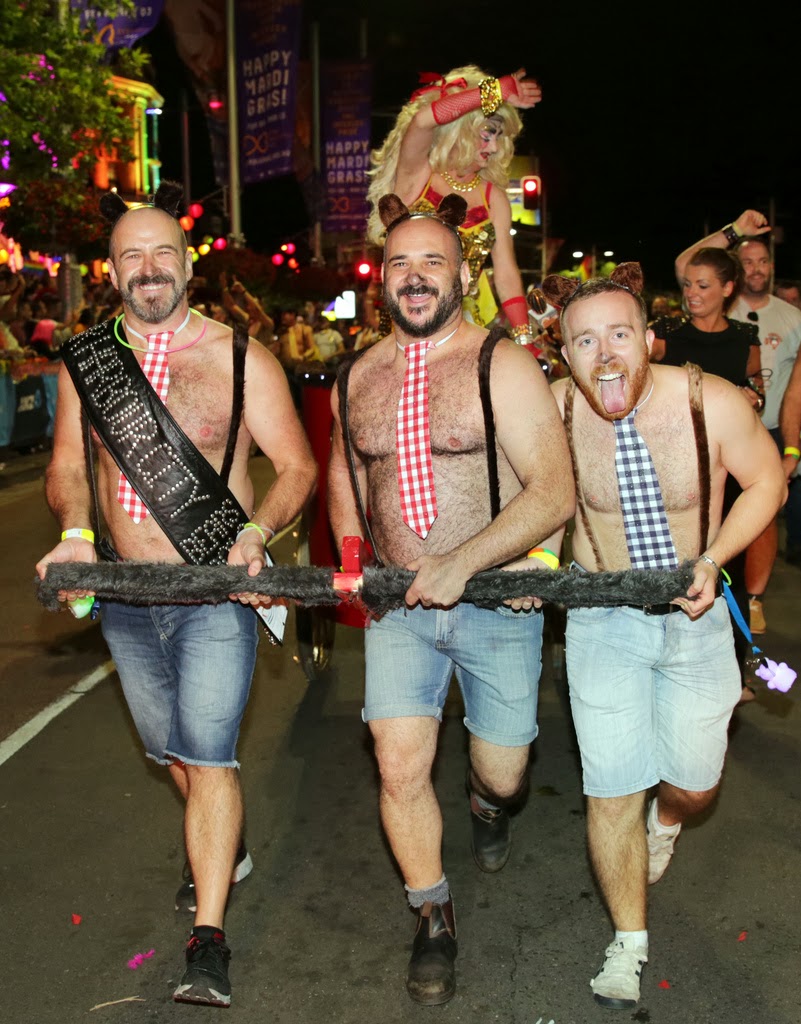 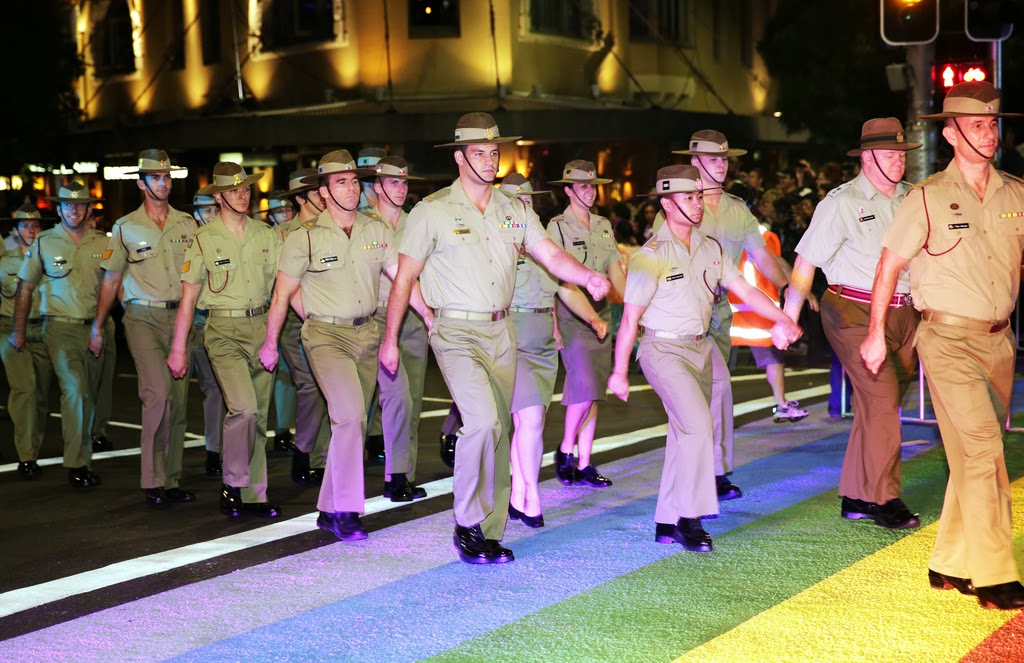