Cheyenne Jackson is a multi-talented actor, singer, and song writer. He is currently working with SONY/ATV on an album of original music scheduled for 2013 release. 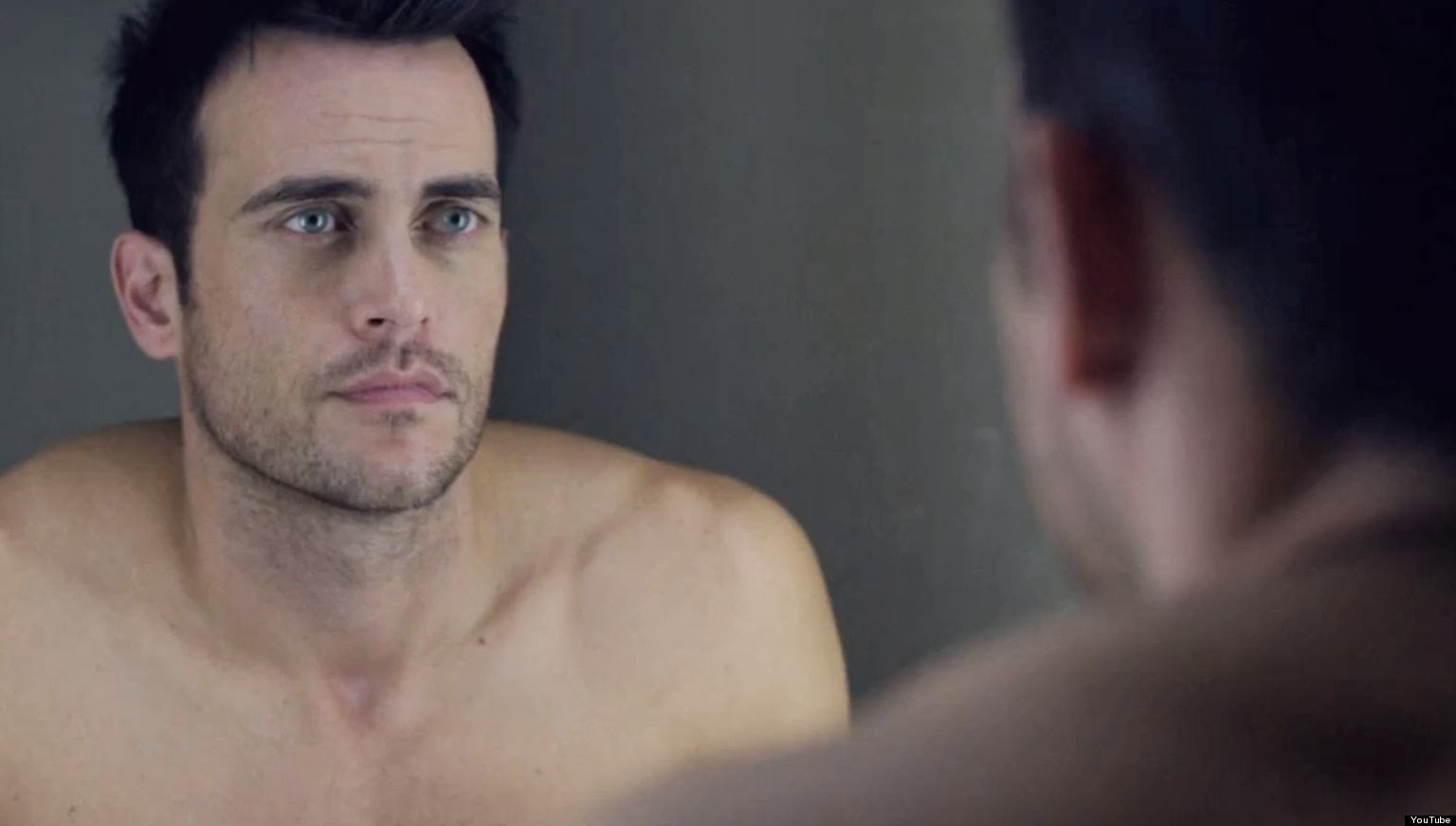 Whether on stage, film, television, or in concerts Cheyenne continues to have one of the most diverse careers in entertainment.

He can currently be seen in Steven Soderbergh’s “Behind The Candelabra” with Michael Douglas and Matt Damon. And will next be seen starring opposite Gena Rowlands in the feature film SIX DANCE LESSONS IN SIX WEEKS releasing in theaters in early 2014.