Girls are disappointed but I'm happy.

Wentworth Earl Miller III (born June 2, 1972) is an American actor, model, screenwriter and producer. He rose to stardom following his role as Michael Scofield in the Fox television series Prison Break, for which he received a Golden Globe Award nomination for best actor in a leading role. He made his screenwriting debut with the 2013 dramatic thriller film Stoker, which stars Nicole Kidman and Mia Wasikowska. 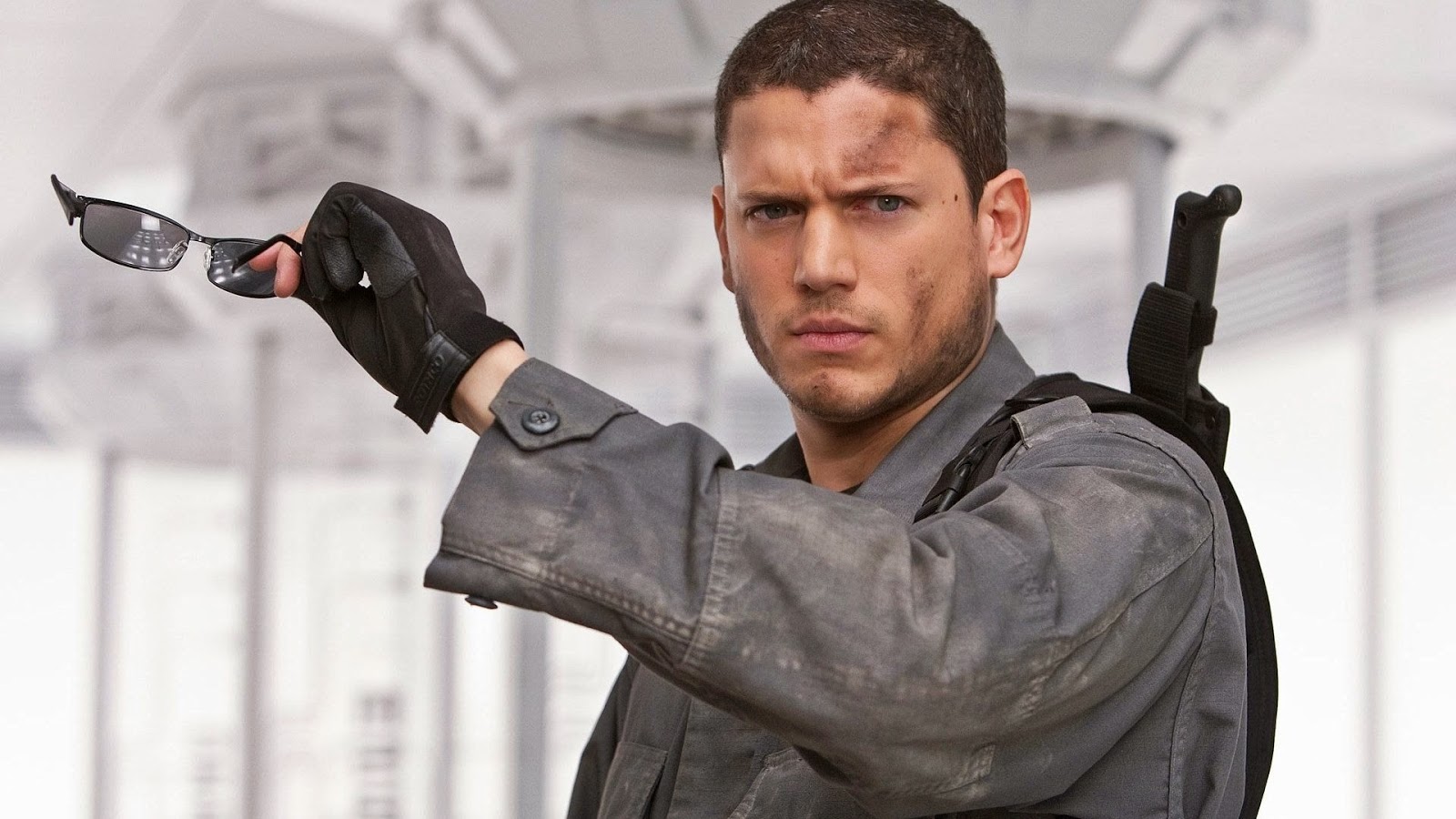 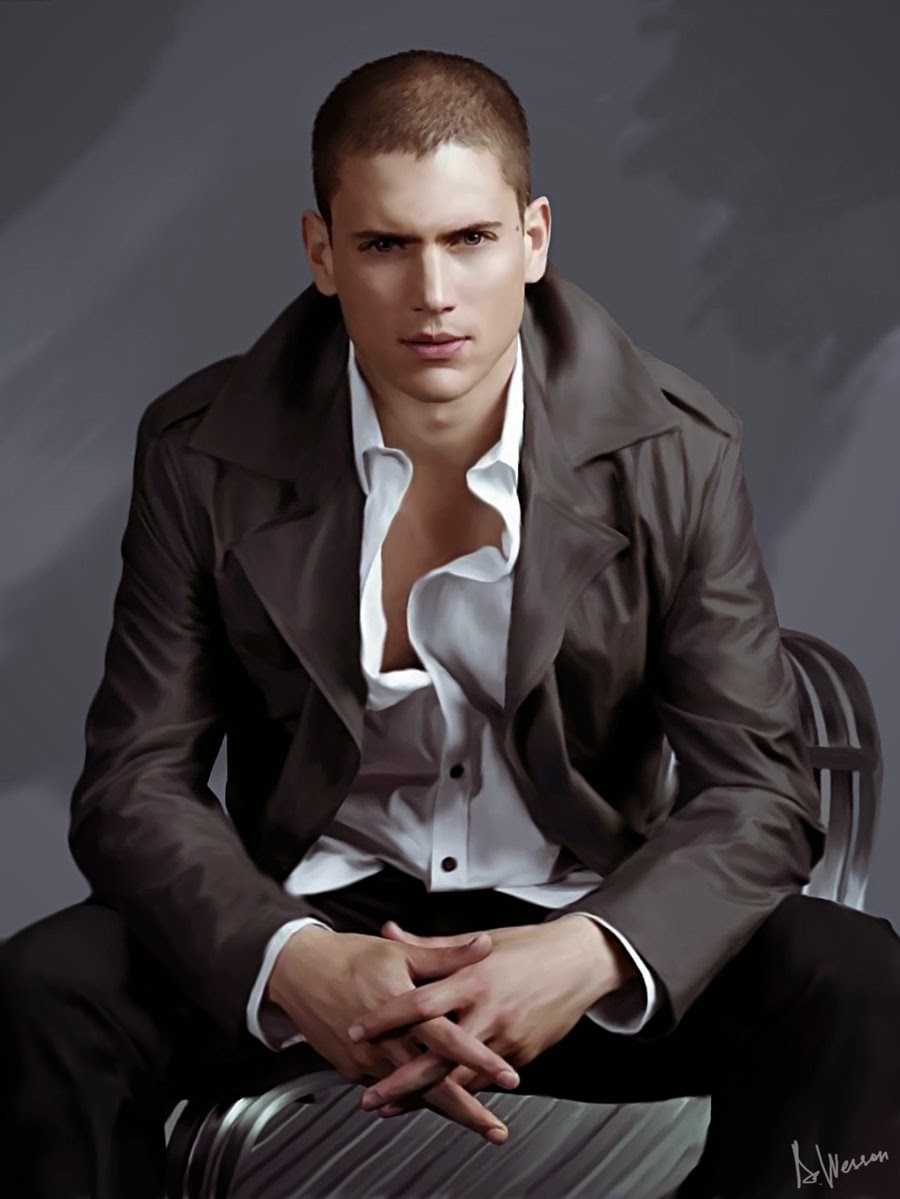 NUMBER 2.
Matthew Staton "Matt" Bomer (born October 11, 1977) is an American actor, known for his role on the USA Network series White Collar, which premiered in 2009. Making his television debut with Guiding Light in 2001, Bomer received notice with his recurring role in the NBC television series Chuck as Bryce Larkin. Bomer has featured in supporting roles in such films as the 2005 thriller Flightplan, the 2011 science fiction thriller In Time, and the 2012 comedy-drama Magic Mike. He starred in the Dustin Lance Black play, 8, on Broadway and at the Wilshire Ebell Theatre as Jeff Zarrillo, a plaintiff in the federal case that overturned California's Proposition 8. 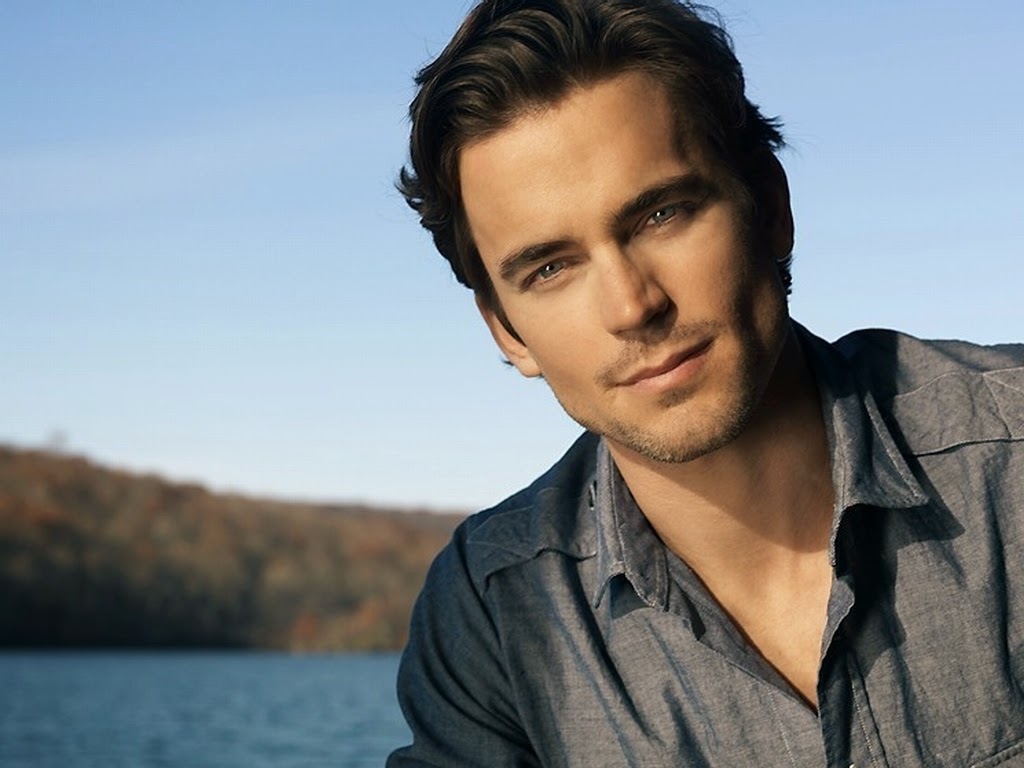 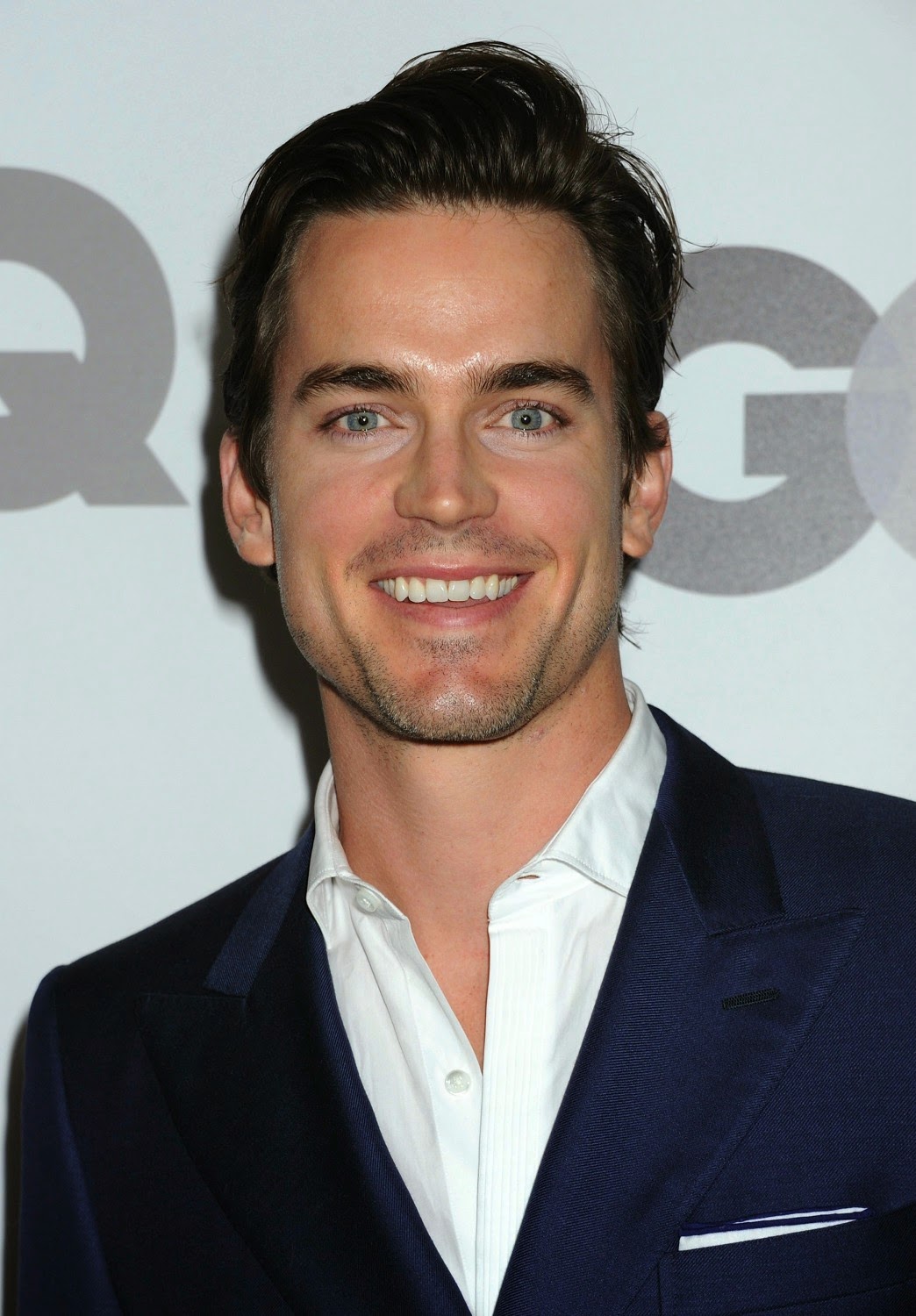 NUMBER 3.
John Scot Barrowman (born 11 March 1967) is a Scottish-American actor, singer, dancer, presenter and writer who holds both British and American citizenship. Born in Glasgow, Scotland, he emigrated to the United States with his family in 1975. Encouraged by his high school teachers, Barrowman studied performing arts at the United States International University in San Diego before landing the role of Billy Crocker in Cole Porter's Anything Goes at London's West End. 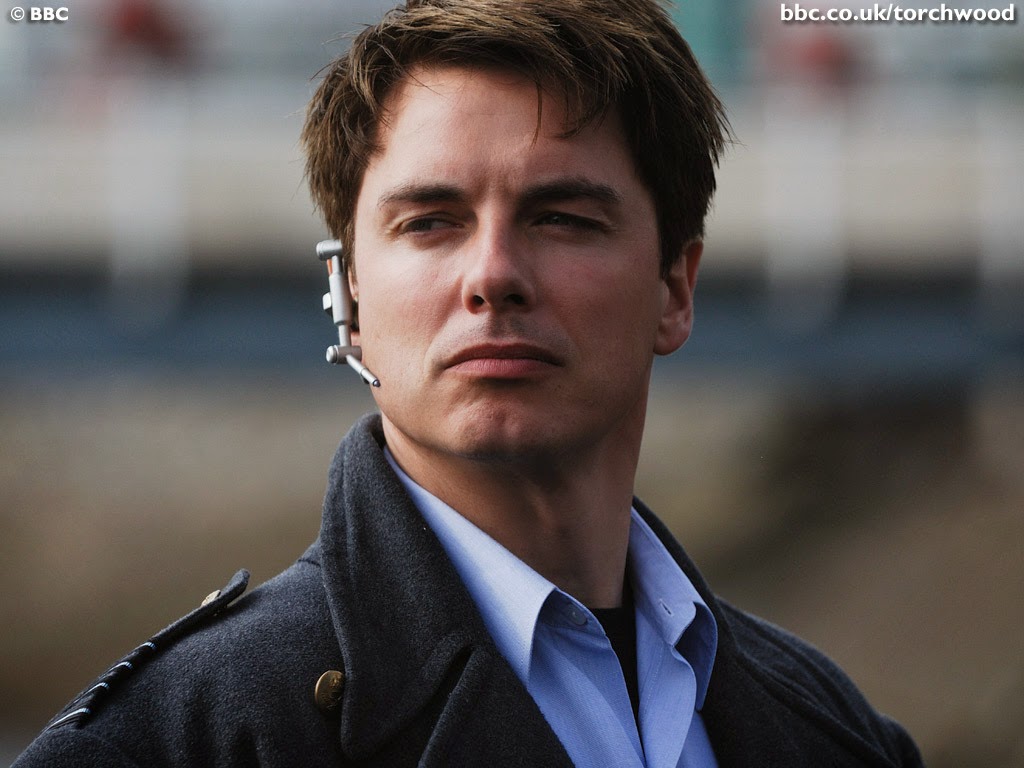 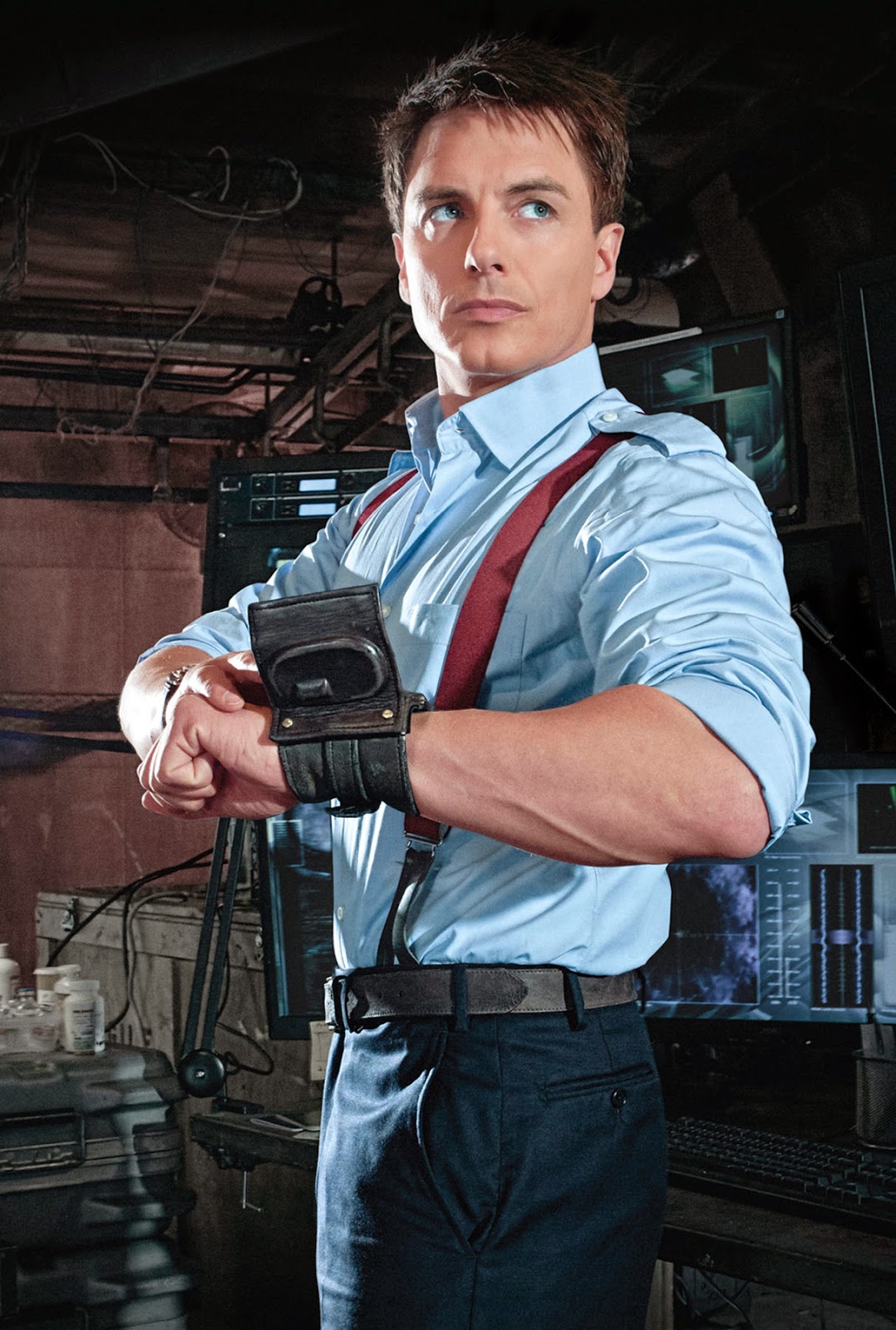 NUMBER 4.
Zachary John Quinto (born June 2, 1977) is an American actor and film producer. Quinto grew up in Pittsburgh, Pennsylvania, and was active in high school musical theater. In the early 2000s, he guest starred in television series and appeared in a recurring role in the serial drama 24 from 2003 to 2004. In 2006, Quinto acted in the sitcom So NoTORIous and portrayed series antagonist Sylar in the science fiction drama Heroes from 2006 to 2010. He played Spock in the 2009 reboot Star Trek, and its 2013 sequel, Star Trek Into Darkness. He is also known for his roles in the FX horror anthology series American Horror Story (2011–2013). 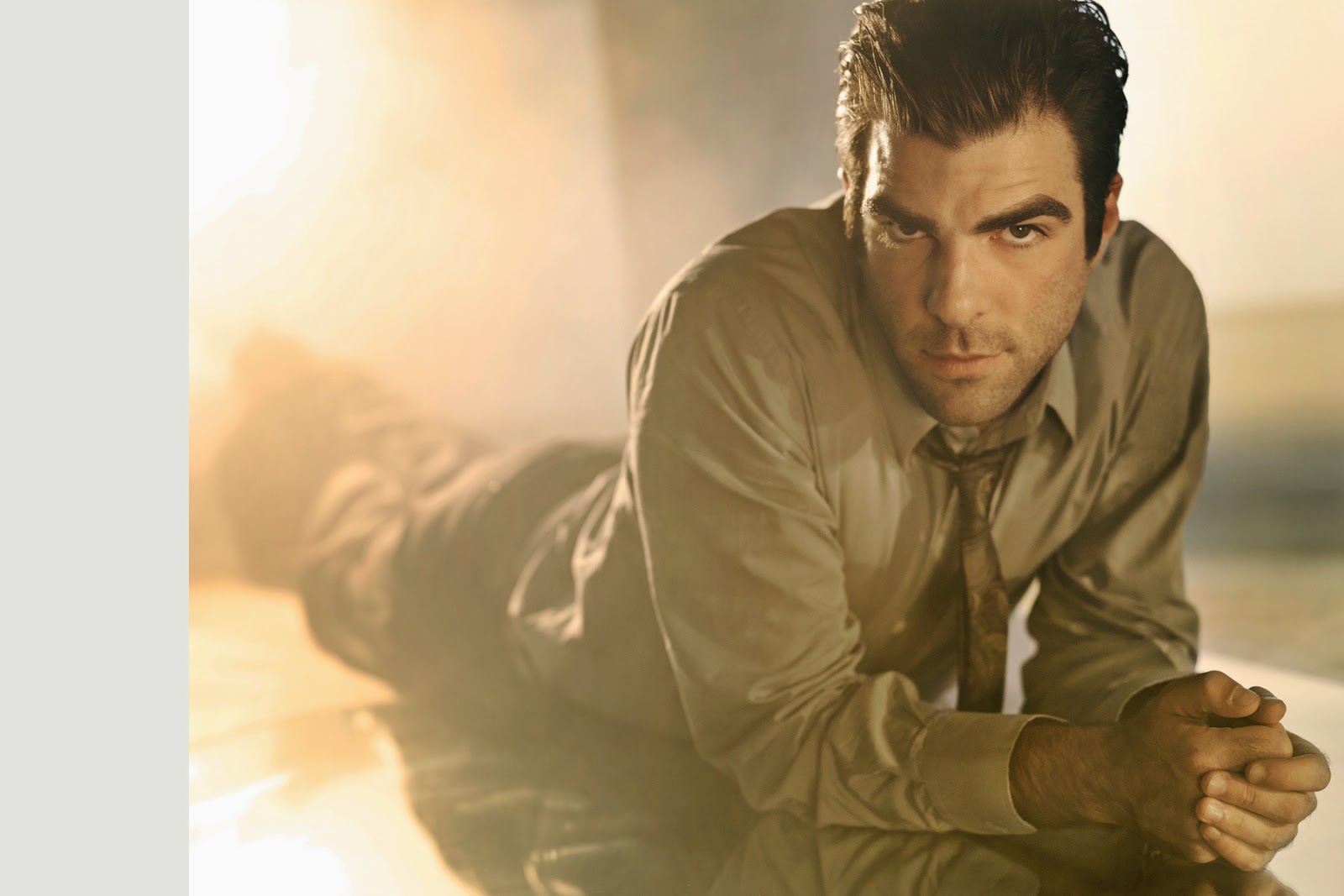 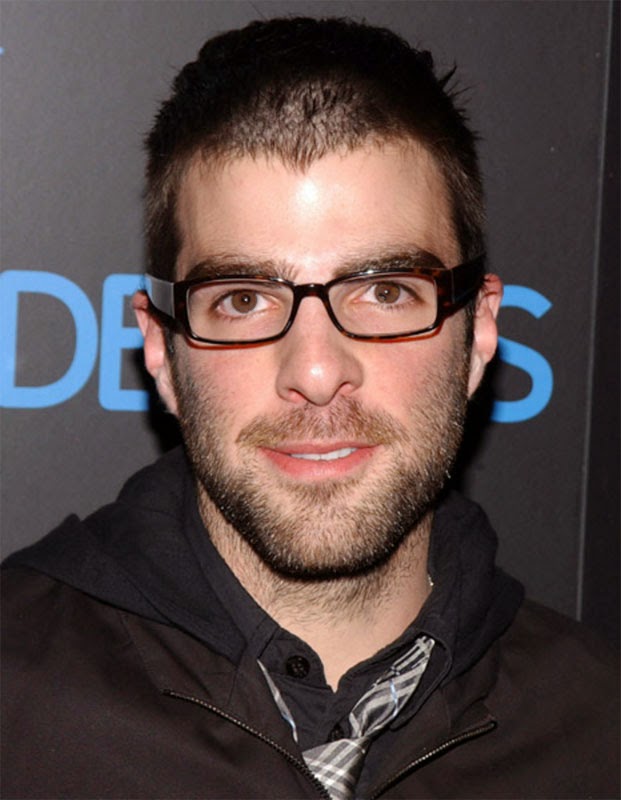 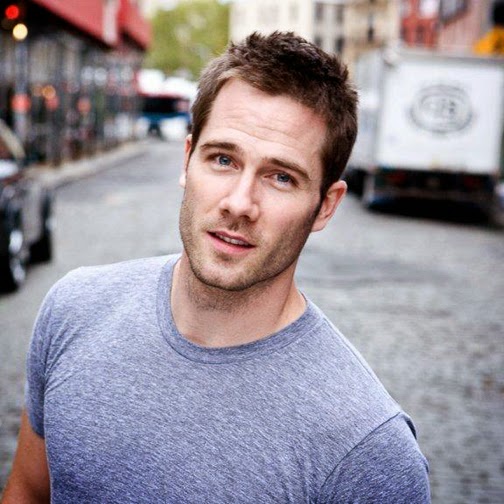 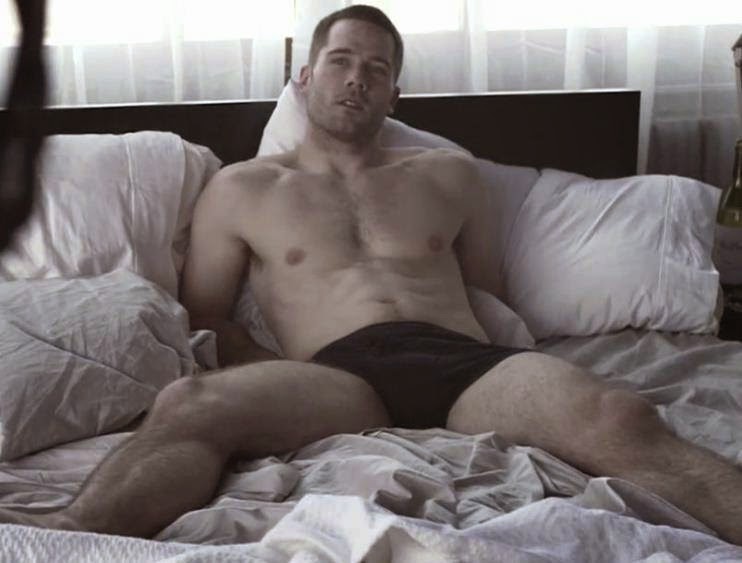