Men of the week GWILYM LEE

There is something about that british men I like, but I still do not know what's that :)
This is my choice this week.
Gwilym Lee (born 24 November 1983, Bristol) is a British actor appearing on stage and on television. He has three older siblings: Geraint, Owen and Rhiannon. When he was young the family moved to Sutton Coldfield in Birmingham.
He studied English literature at Cardiff University and drama at The Guildhall School of Music and Drama, where he received the Guildhall Gold Medal in 2008. 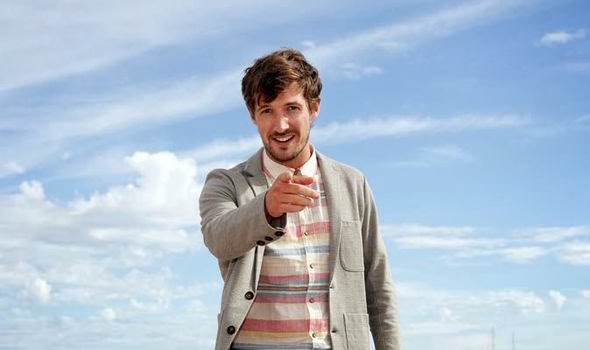 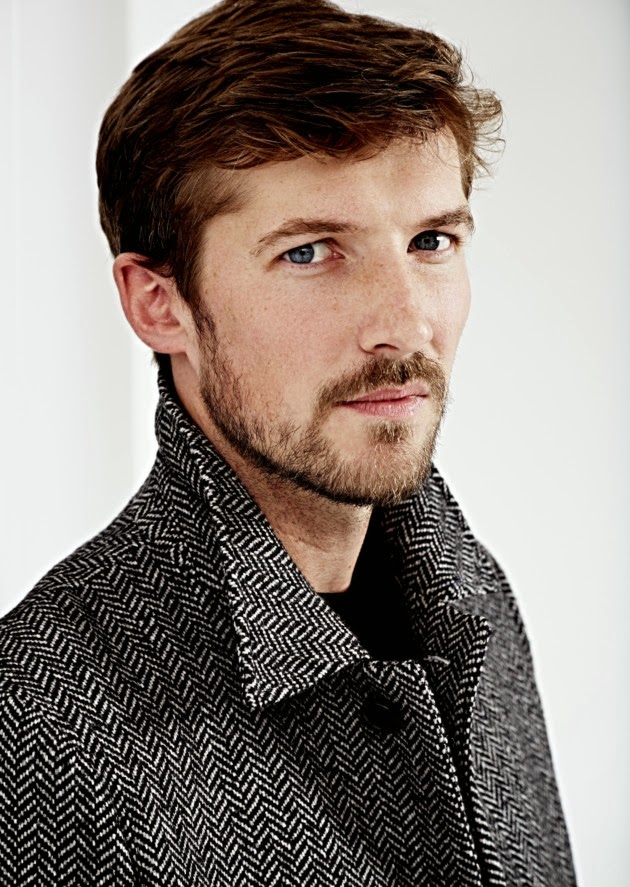 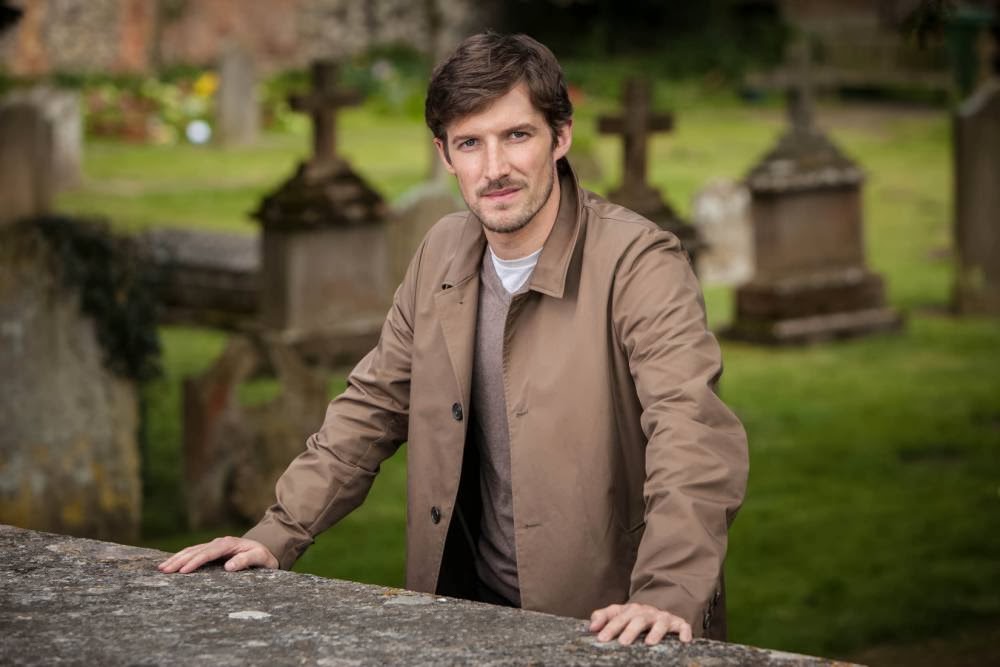 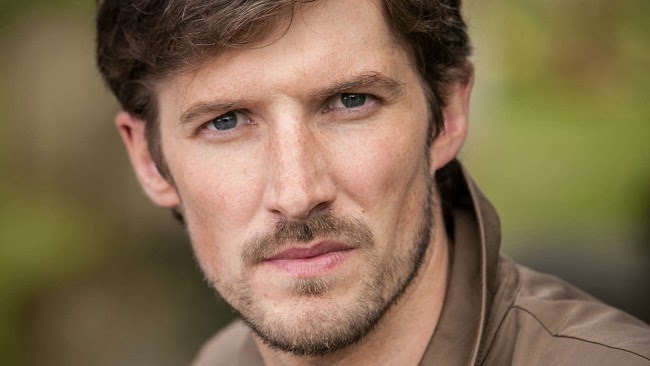 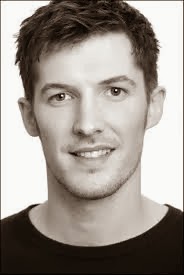 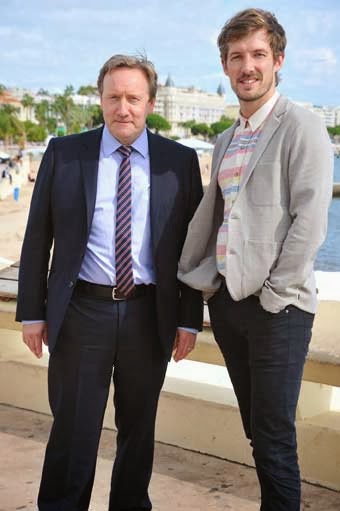