Mexico, singer/songwriter Jaime Kohen is born in 1986 in Mexico City. He draws inspiration from artists like Jason Mraz, Damien Rice, Norah Jones, Ingrid Michaelson, and Miguel Bosé. He released his debut album, Fotosíntesis, in 2010 through EMI Mexico.
On press conference this thursday he promoted his new single TU DE ROJO Y YO AMARILLO and add something more interesting, he declared that he's gay. Singer says that he never thought that he will share this aspect of his life with public, but he think it's time to share that. Most important thing for him is that he knows that his family supports him in this decision. He also said that his new singl TU DE ROJO Y YO AMARILLO celebrate LOVE and MARRIAGE for all, not just for straight people. 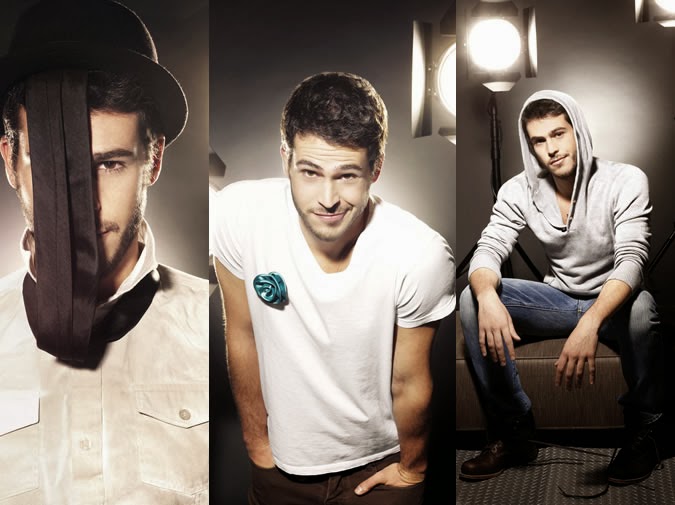 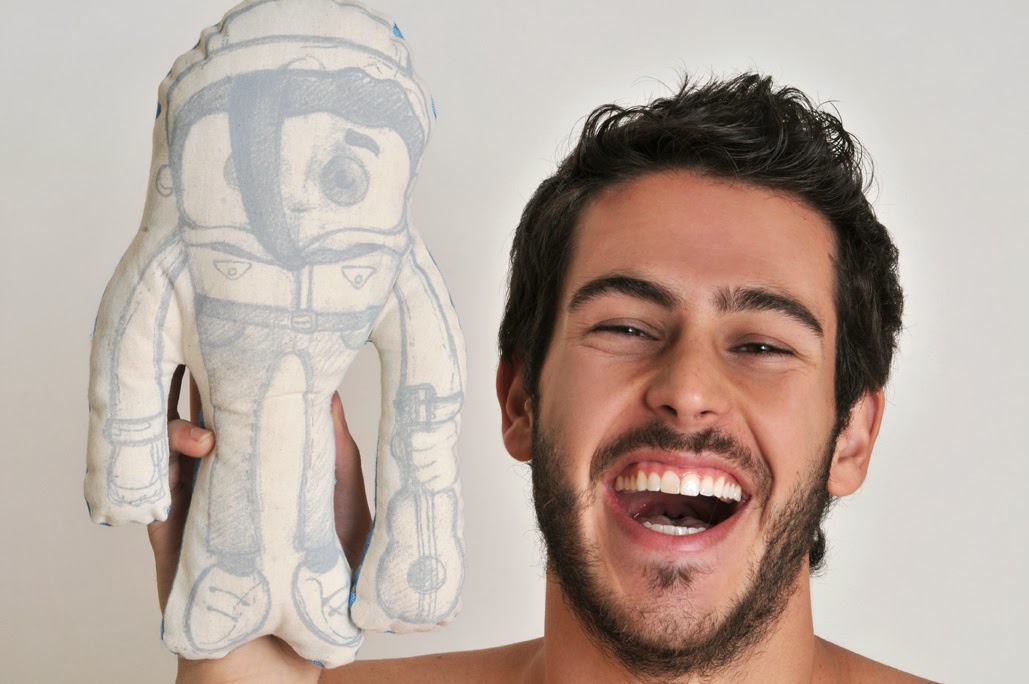 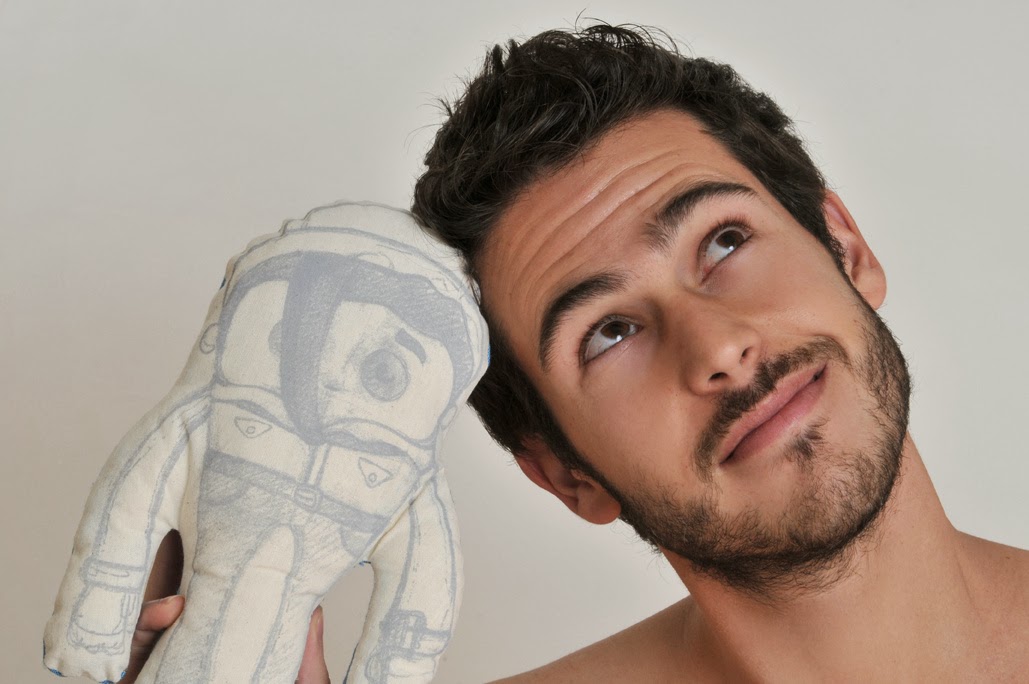 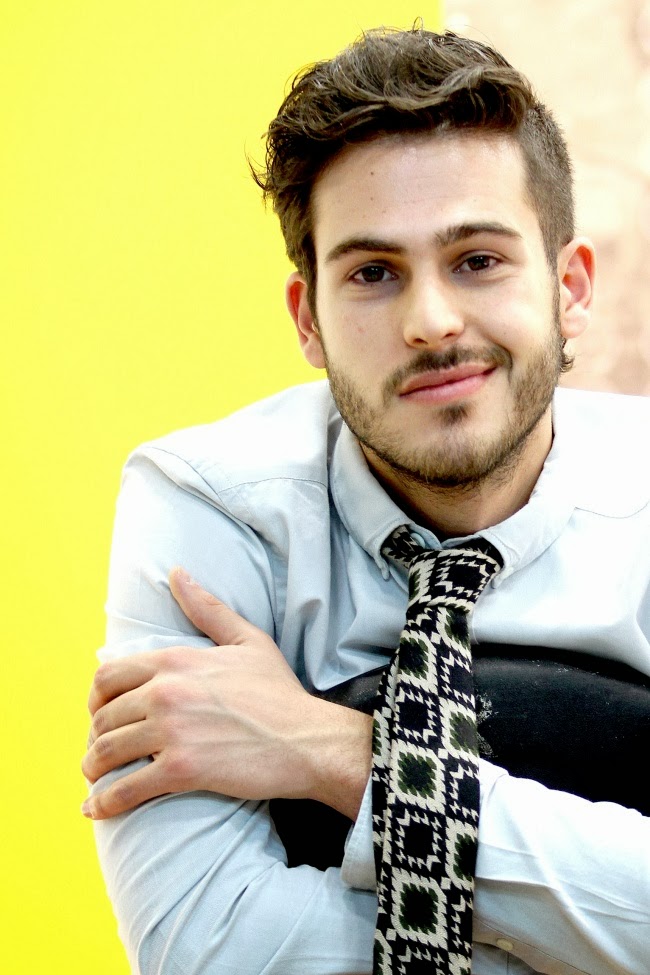 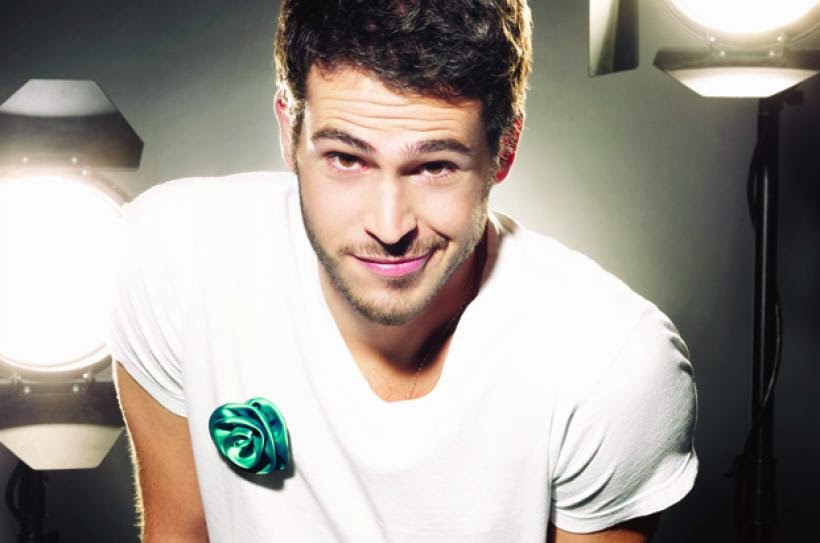