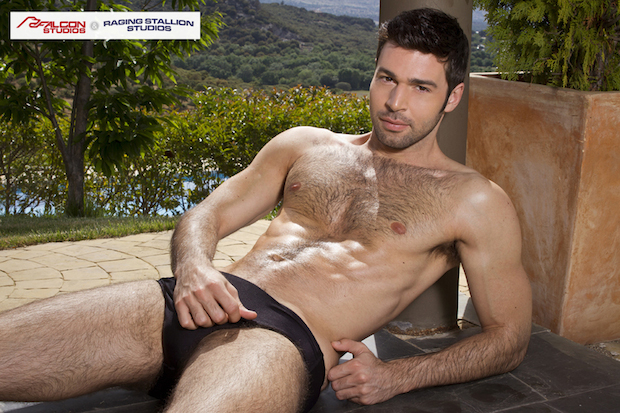 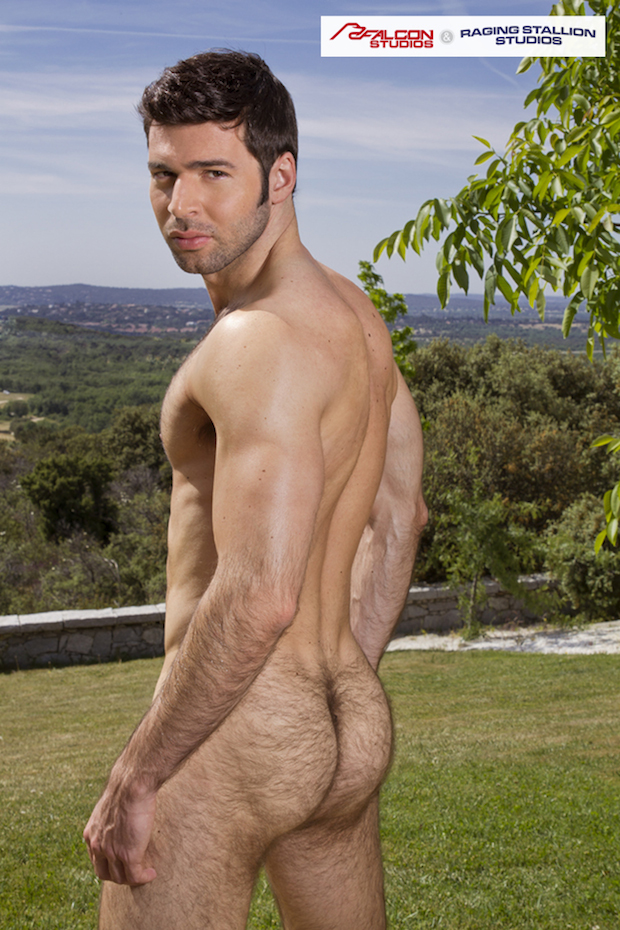 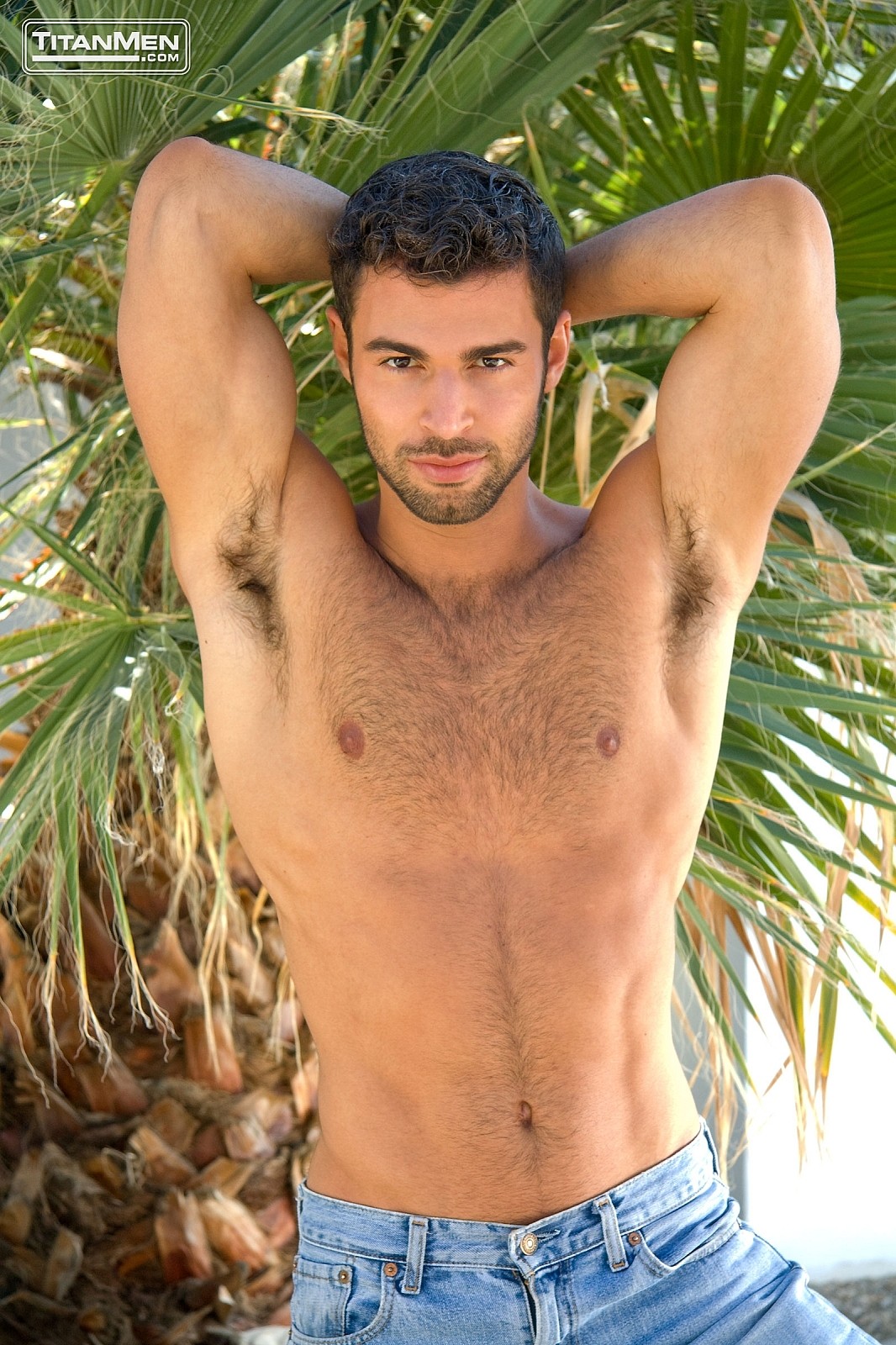 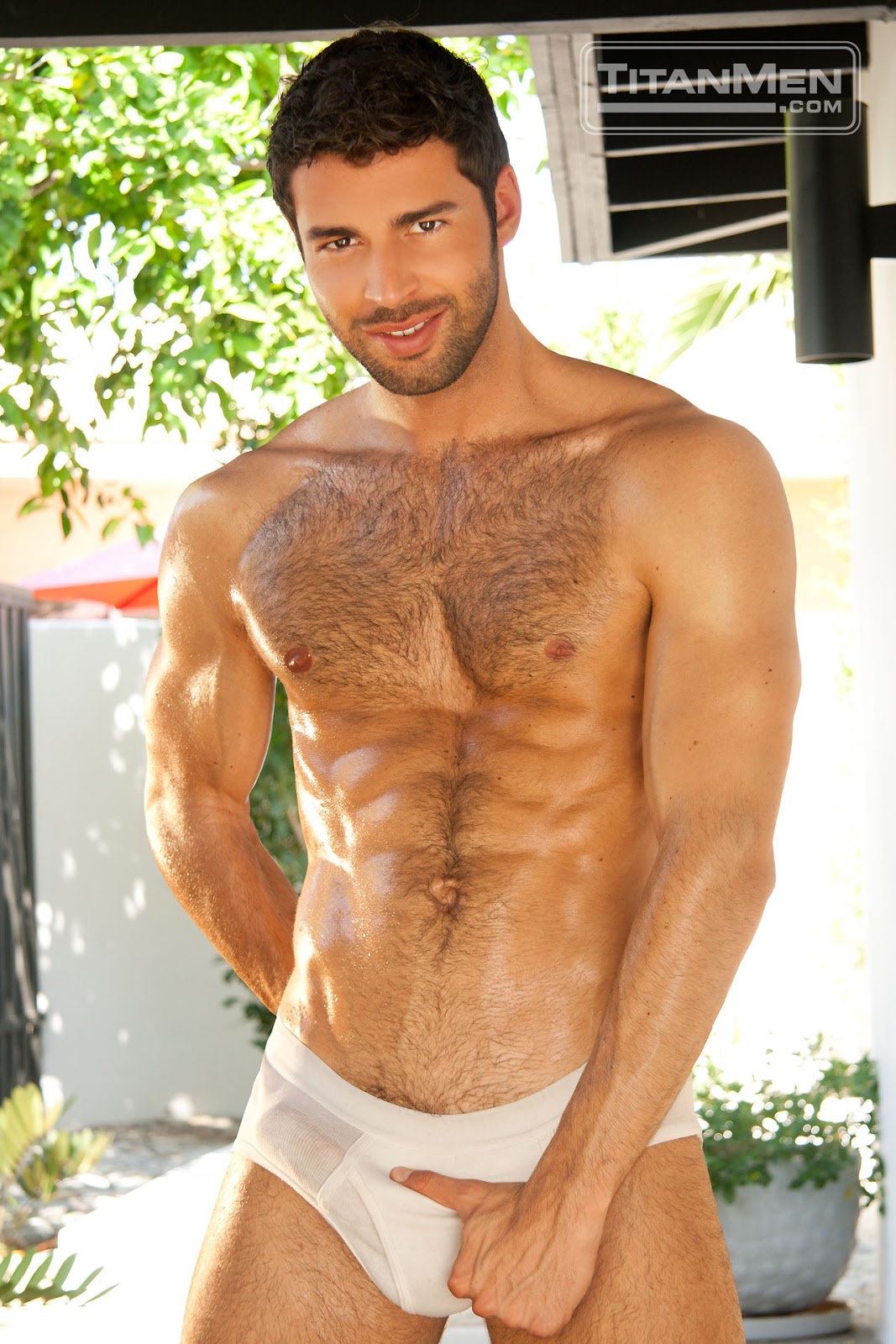 "From the second I laid eyes on a photo of Dario Beck, I have wanted him to appear in Falcon & Raging Stallion products. His work with the exceptional team at TitanMen is spectacular. I’m elated that the timing worked out and that Dario was excited about transitioning from a TitanMen exclusive to working solely with Falcon and Raging Stallion. Dario Beck is one of a kind and I’m happy that he’s joined our A-Team list of guys."