Following the signing of Dario Beck and David Benjamin, Falcon & Raging Stallion Studios has just announced that it has signed a long-term agreement with Brian Bonds! He appears in a number of signature line movies, including the 2014 Falcon Studios Fall Blockbuster “Naughty Pines 1 and 2,” Falcon Edge’s “Crave” and a Hot House feature that has yet to be titled. 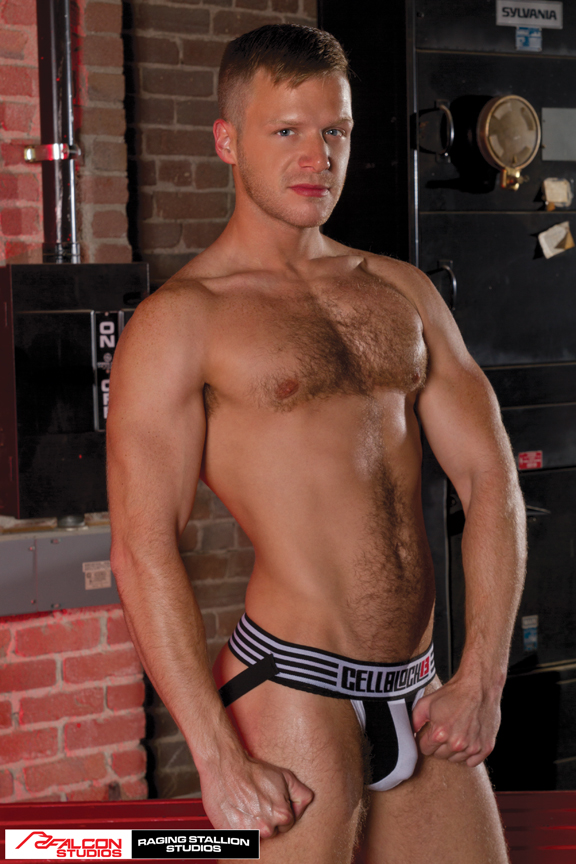 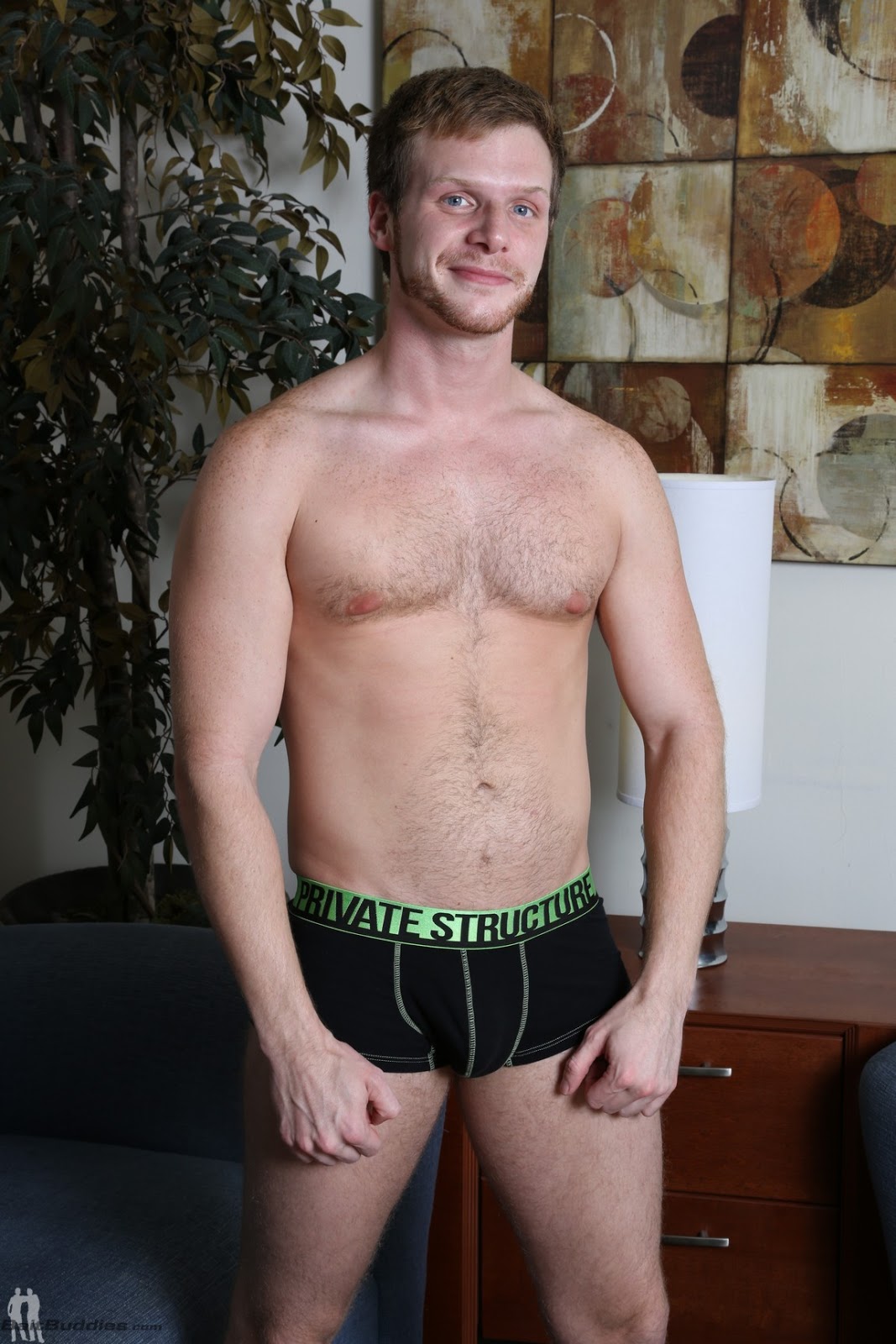 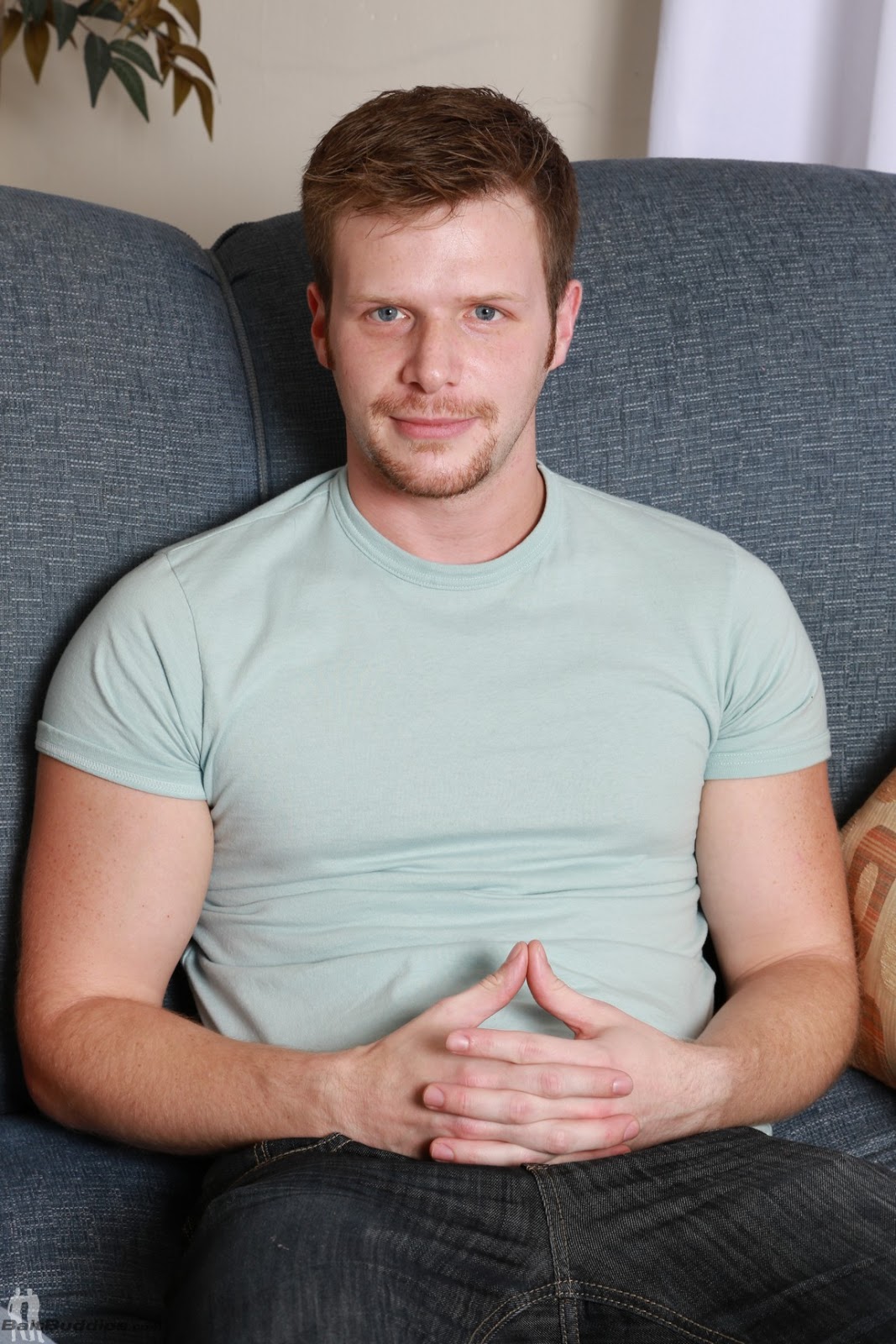