Here’s a media strategy that can’t lose.
HBO’s The Leftovers is about to wrap up its debut season, and as any viewer of the show will confirm, it’s been one confusing ride.
After each episode we seem to know less and less about the overall plot of the show, a phenomenon that is made even more frustrating by the pacing which employs elements of cinematic realism to tell the story of a rapture-like event vanishing 2% of the world’s population.
So lots of slow scenes, and very few answers.
But there is one thing the show definitely has going for it. Its star, Justin Theroux.
And more specifically, his crotch.
In last night’s episode we got backstory on many of the main players, but with Justin it was more like frontstory. 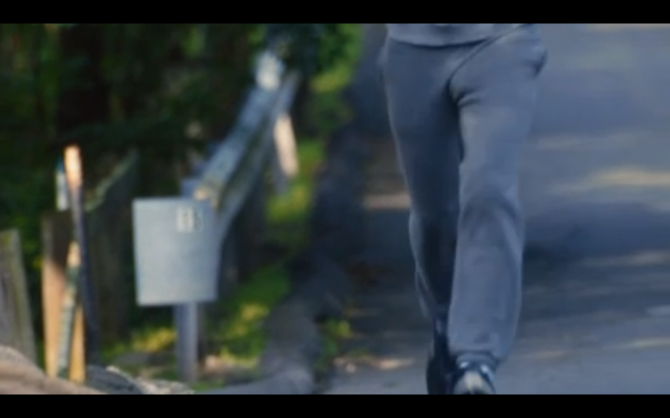 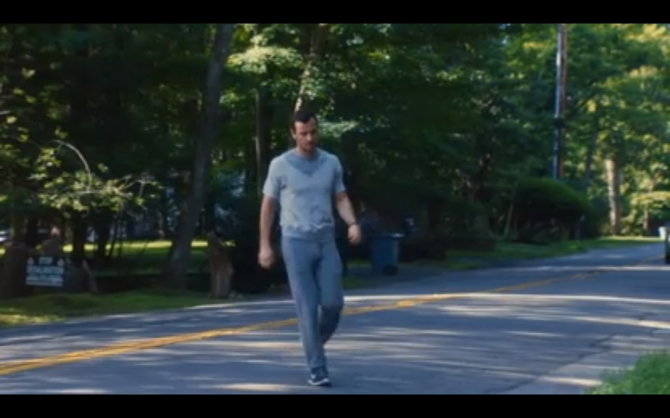 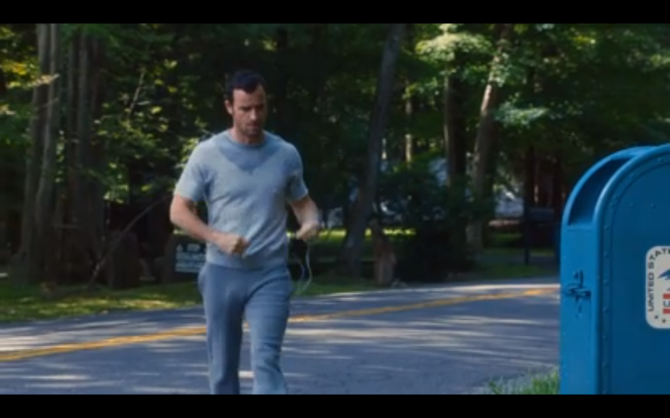 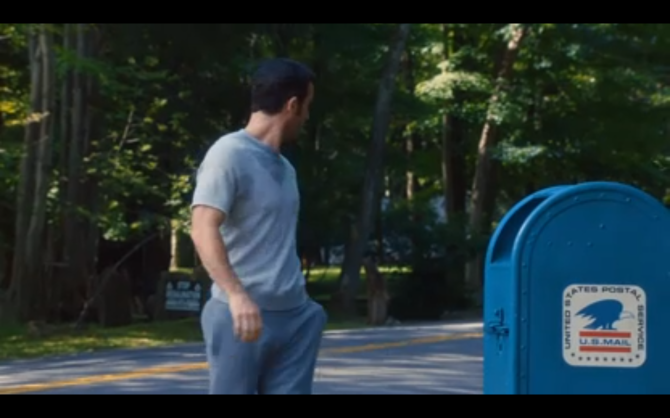 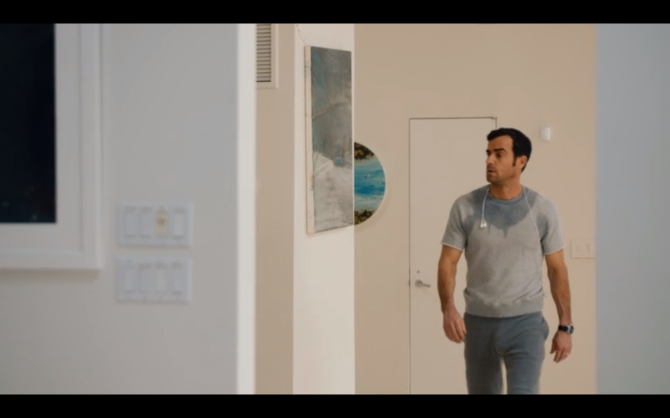 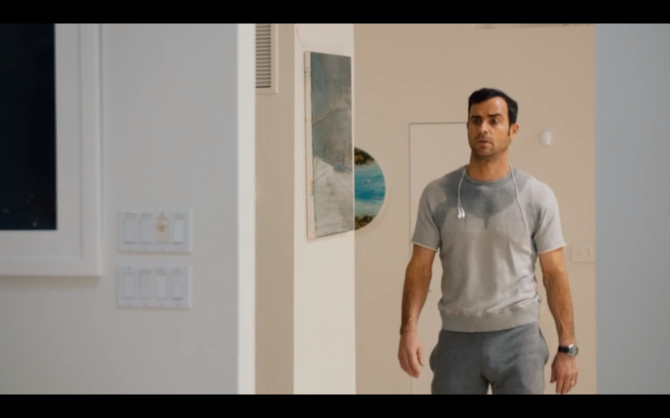