Meet  31 year old Serbian stud, Vanja Udovicic. He played  defense and was  the captain of the Serbian National Water Polo Team, where in the past he and his team have won gold in the World Championship for 2009, 2005, and European gold in 2003 and 2006. Prior to that he also contributed to winning European gold for juniors in 2000 and Olympic silver in 2004.
His biggest career highlight is being given the title of Best Water Polo Player in the World in 2010. The announcement was made in early January of 2011 by “FINA magazine,” the Journal of the World Swimming Federation. In November 2010, he was also declared by LEN magazine as the best European waterpolo player.
In 2010, with the national team won gold for the World League, gold for the World Cup (where he was the best player), bronze medal at the European Championship in Zagreb (where he was the best player and shooter), among other notable feats. Simply put, he has earned the title.
Now he is working  as a Minister of Youth and Sports in Serbian  Government. 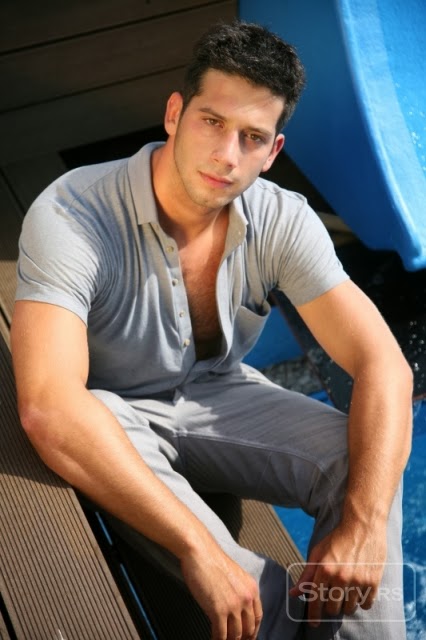 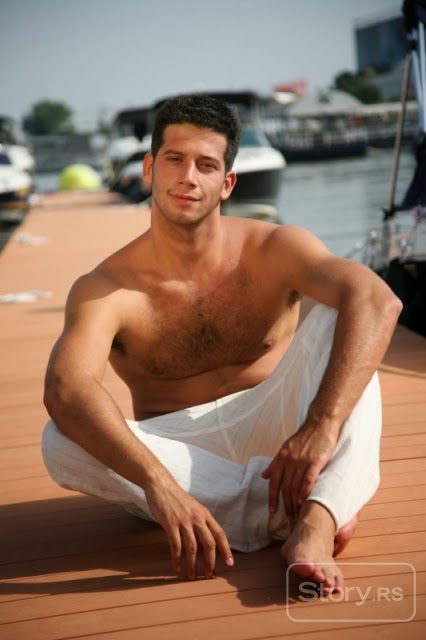 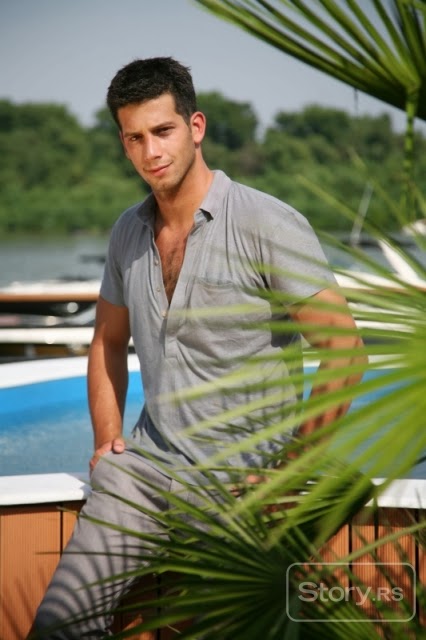 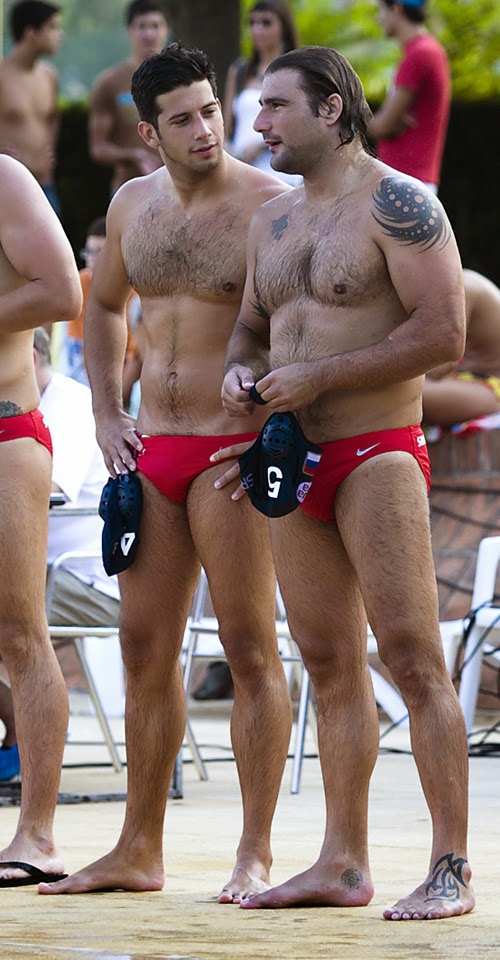 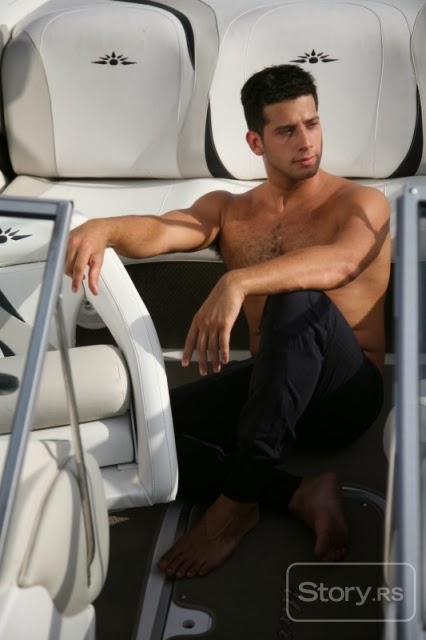 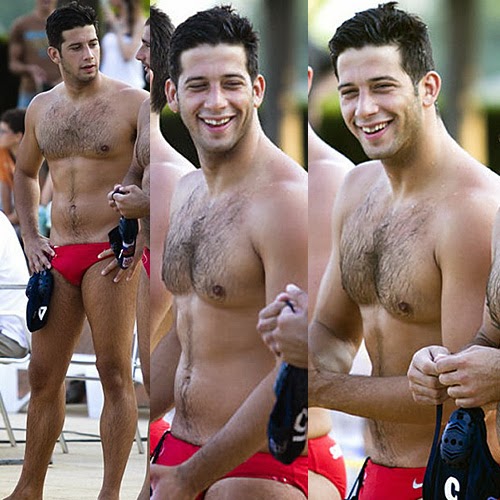