Nick Jonas just willingly showed his ass crack and pubes in a new shoot for FLAUNT magazine, along with a series of photos in which he pays homage to Mark Wahlberg‘s iconic Calvin Klein ads. This is just one of many steps he’s taken toward shedding his past as a bubblegum pop star and becoming a modern-day sex symbol, especially within the gay community.

"While I’m all for Nick taking his clothes off, I’ve got to call out the double standards that lead us to celebrate a male celebrity for making a move like this, yet denigrate and slut-shame a female celebrity like, say, Miley Cyrus for doing the exact same damn thing… But perhaps this isn’t the right forum for making statements about gender inequality? Instead, I’ll go back to lusting after a former member of the Jonas Brothers and wondering what it’d be like to slobber all over his package."
Dewitt MHD 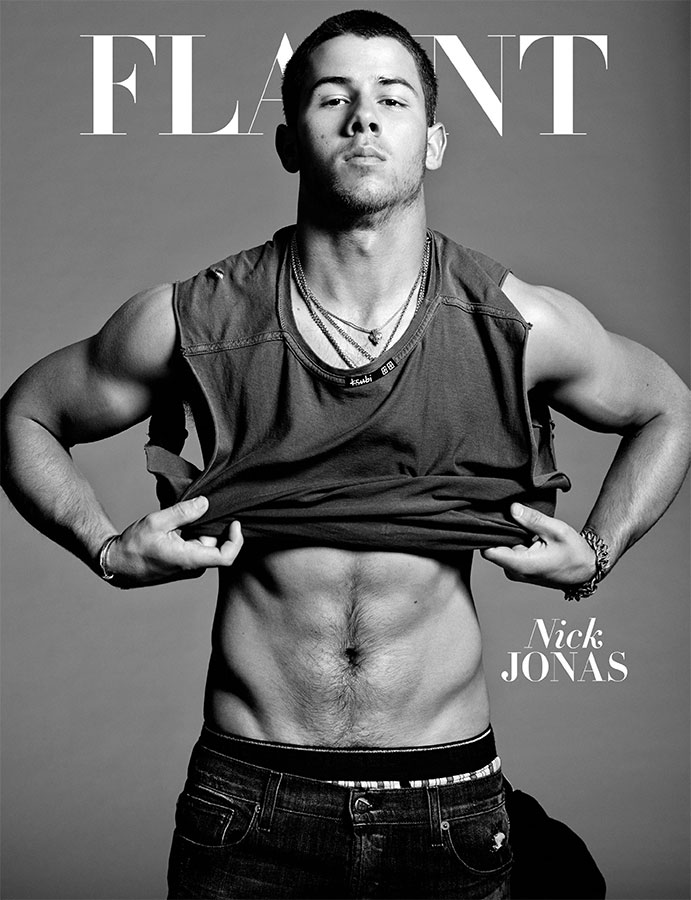 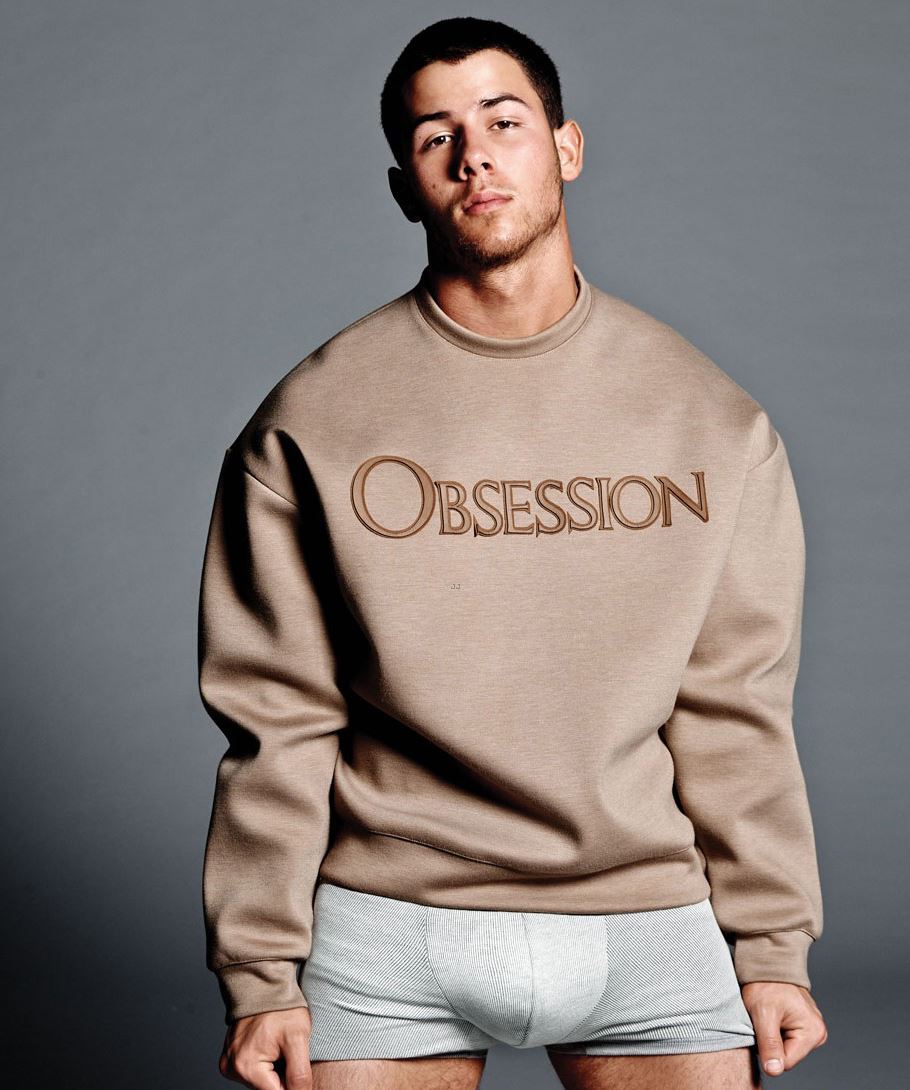 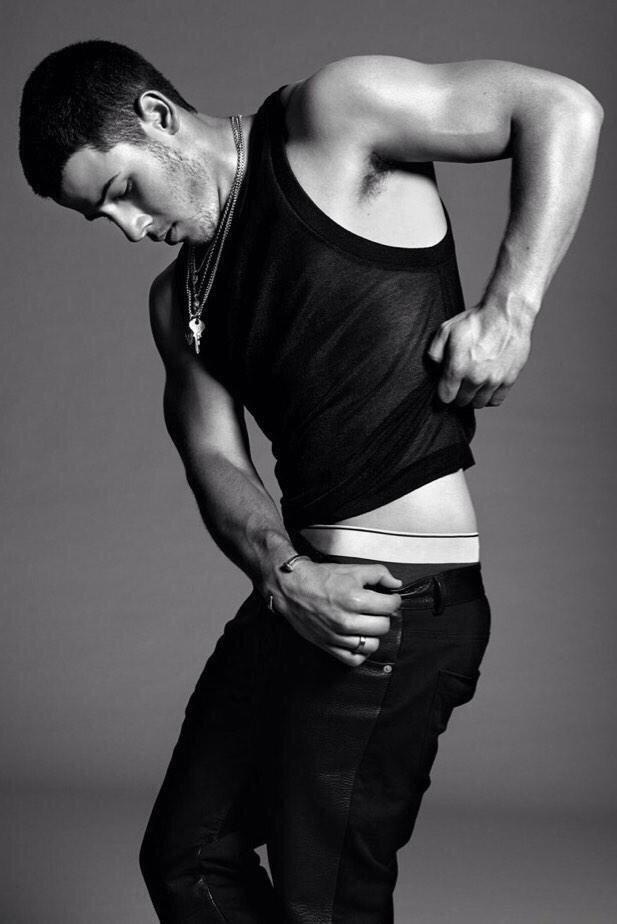 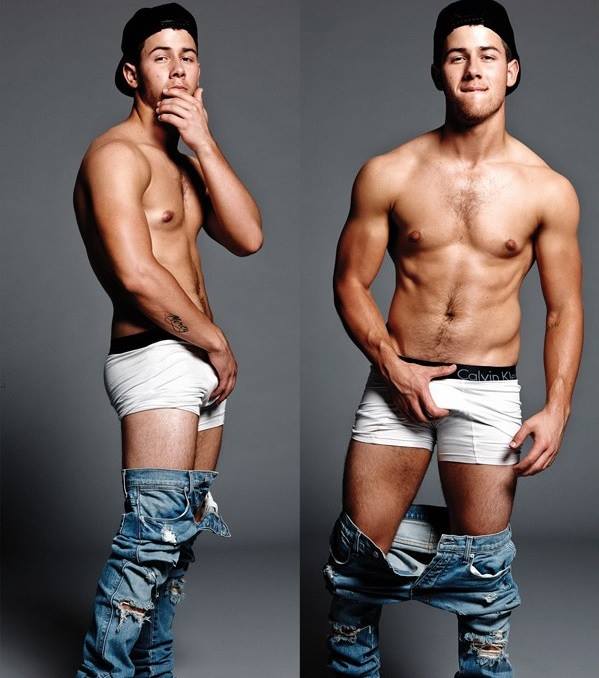 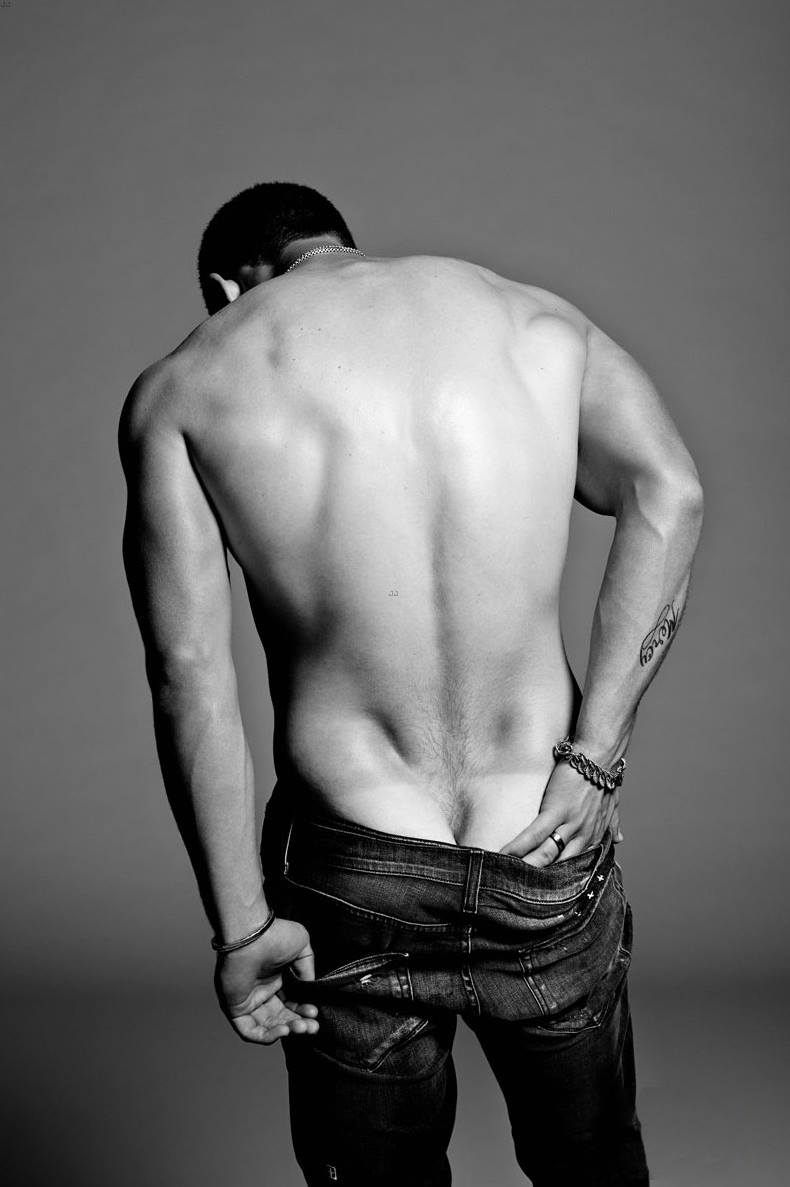 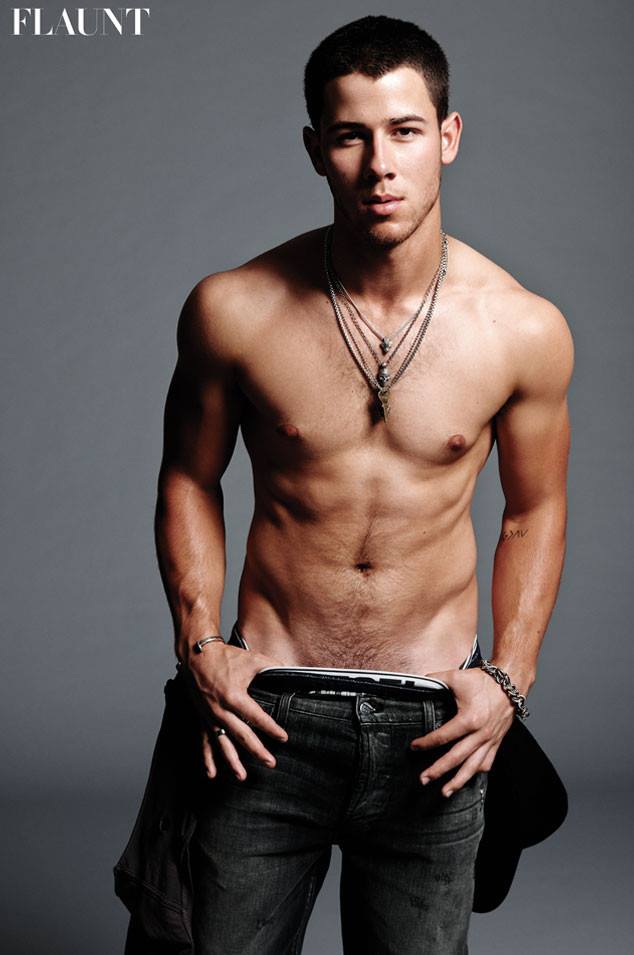