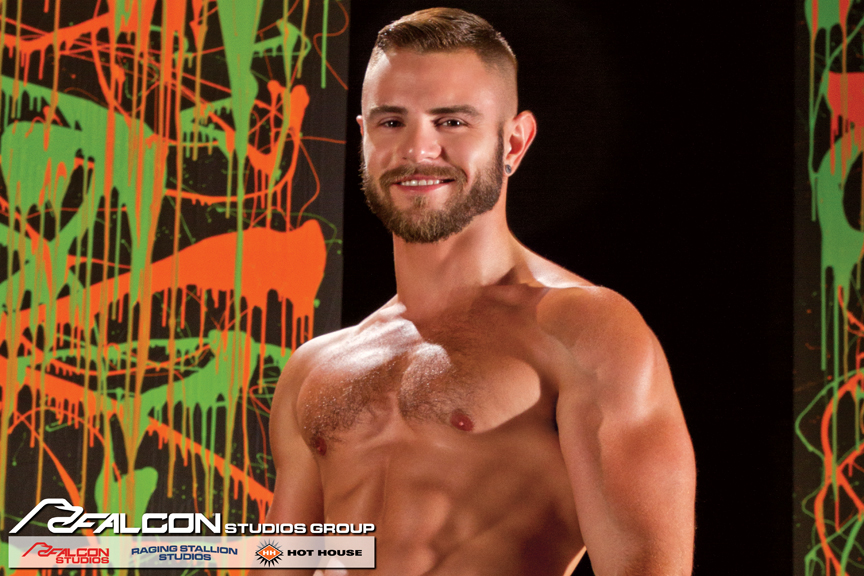 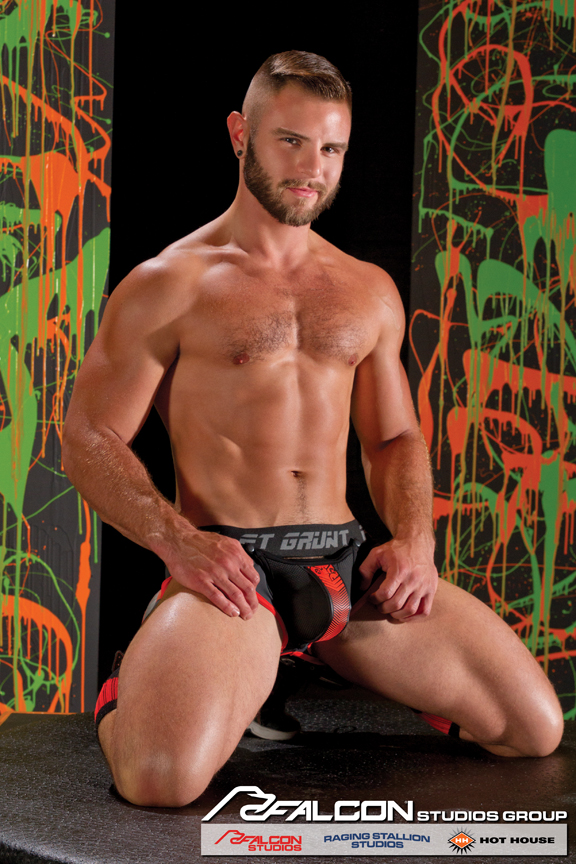 He’s an insatiable versatile stud with a thick build, a substantial endowment and amazing thighs that lead to an award-worthy ass. He most recently appeared in Falcon Edge’s Jacked, both parts of the Falcon Blockbuster Alpine Wood and Falcon’s Best Buddies. The new A-Team member recently finished shooting his first scene under the deal: a new Falcon Edge title set to be released in January, 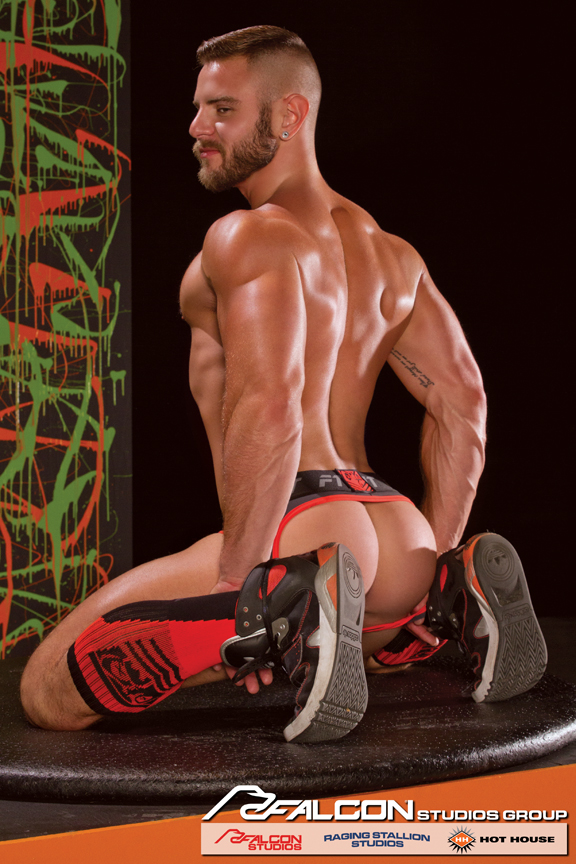 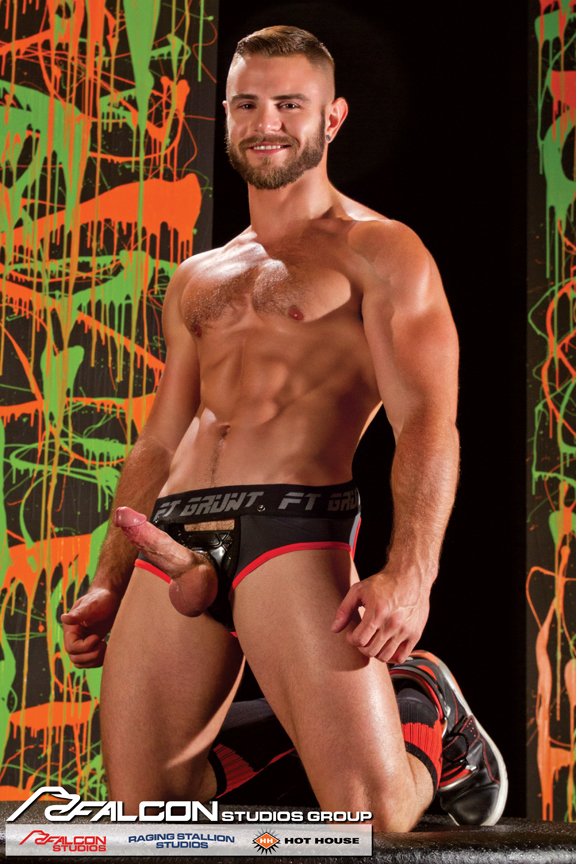